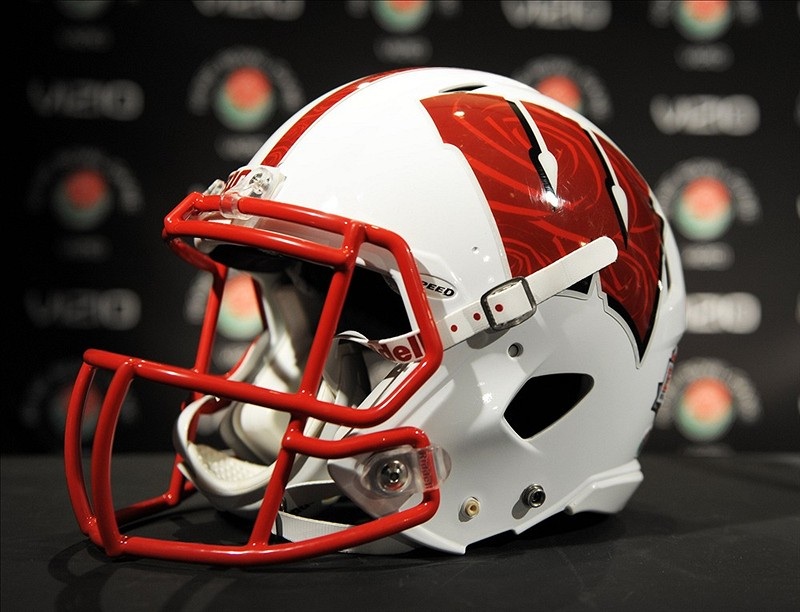 "You've got to finish what you started," Chryst has said. "Fortunately, it was a no-brainer. It was an easy decision. In fact, there was no decision. I am really grateful for that because it's a heck of an opportunity and challenge.

"You want to finish it out with your guys."

Chryst has pushed the buttons of the Wisconsin offense the last seven seasons, orchestrating some of the nation?s most prolific attacks. Entering 2011, Wisconsin averaged 31.9 points and 408.6 yards per game the last five seasons. This season, the Badgers pace the Big Ten and rank No. 4 in the nation in scoring (44.6 ppg) and No. 1 in the Big Ten and No. 14 nationally in total offense (466.9 ypg).

Soon after the Rose Bowl, Bielema must replace Chryst. Bielema?s last five coordinator hires have all come from within. A likely heir to Chryst would be offensive line coach Bob Bostad, but he will follow Chryst to Pitt. Tight ends coach/recruiting coordinator Joe Rudolph could be a candidate. But for now, Bielema will ride Chryst, who has had to balance game planning for the Rose Bowl with his new Pitt job. But the players don?t think that has been an issue.

?We're mature enough to know that with winning a lot of games and having a successful program, that some coaches are going to find other opportunities," said running back Montee Ball. "We can handle that and we know the reason why we're here is to win a football game. That's not going to change."

"Coach Chryst is so focused on what he is doing right now," he said. "That's what makes him so great. He is all about the University of Wisconsin right now, how we can excel and how we can shine on the football field on Jan. 2."

ONE YEAR LATER: The sting remains from Wisconsin?s loss to TCU last year in the Rose Bowl. This time, Bielema has tweaked how he is prepping the team.

?One of the things is that I've kind of taken the approach this year, normally we might get into like a 22- or 24-period practice,? said Bielema. ?All practices this year will be 18 periods or less. I want shorter, crisper, faster practices, and then we'll do one of the things I've never done in my six years as a head coach, we've never done post-practice conditioning. And obviously we've had a lot of success, so I think the plan works, but for this game, with maybe these shorter practices, we will emphasize conditioning at the end of practice on, I believe, six of our 14 practices to kind of simulate the speed of the game and have them be in condition for that type of offense.?

OFFICIALS: Bret Bielema made sure he knew what type of officiating crew was working the Rose Bowl: It will be from the ACC.

?And you?ve got an ACC crew, which, to me, might be one of the biggest storylines of the whole game,? said Bielema. You?re not a Big Ten officiating crew. You're not a Pac-12 officiating crew. It's an ACC crew. And, obviously, they're not well-versed in officiating Oregon themselves. So it's going to be a very neat challenge for them as well.?

DUCK & RUN: Much is made about the speed of Oregon, led by running backs LaMichael James and DeAnthony Thomas, among others. And in addition to incredible speed, the Ducks also play at a frenetic pace with a no-huddle, go-go attack. Has Wisconsin seen something like this?

?We do have some teams in the Big Ten that play the no huddle speed of it,? said Badger coach Bret Bielema. ?But as far as the speed factor, both the speed of what they get the plays off in time as well as the speed that's on the field, kind of a double dip there, it's a very unique thing.

HELMETS: The Badgers unveiled a special helmet logo for the Rose Bowl where the "W" logo is filled in with an elegant but subtle background made up of dark red roses. The red numbers on the Badgers' white game jerseys will have a similar rose theme, too.