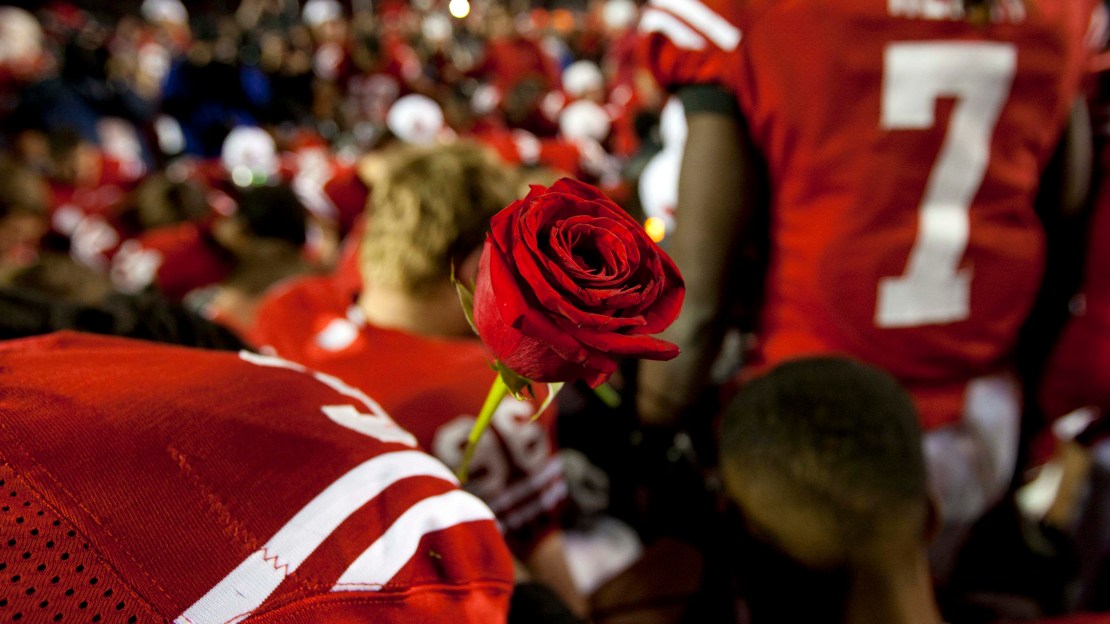 You have questions, I have answers in this week?s mailbag. With bowl season heating up, some wonder how the Big Ten will fare in the postseason after a rough 2010 experience. Also, which hoops teams have impressed with conference play just beginning? And some fans wonder how the Ohio State defense will look with Everett Withers arriving as co-coordinator to work in concert with Luke Fickell.

This fall I posted a football Q&A mailbag in the middle of each week but with football and basketball both going on now, I'm taking questions on everything. I'm headed to Pasadena for Monday's Rose Bowl, then I'll be covering men's basketball this winter. Still, football will never be too far from my mind, thanks to national signing day, spring football across the Big Ten, and the NFL draft. So keep the questions coming, and stay in touch via Twitter. I'm @BTNTomDienhart.

How do you think that the Big Ten will do in the Bowl Games for this year ? – M.Krupa

The Big Ten is off to a good start, with Purdue edging Western Michigan in the Little Caesar?s Bowl. There are nine bowls remaining. If you believe odds makers, the fate of the Big Ten may not be good. Seven of the league?s remaining nine bowl teams entered the bowl season as underdogs.

The lone favorites: Illinois over UCLA in the Kraft Fight Hunger Bowl; Michigan over Virginia Tech in the Sugar Bowl. Of course, odds makers don?t know everything. Personally, I like the chances of Wisconsin (Rose vs. Oregon), Ohio State (Gator vs. Florida); Northwestern (Meineke Car Care vs. Texas A&M) and Penn State (TicketCity vs. Houston) to win their bowls. I?m not so confident about Iowa (Insight vs. Oklahoma) Michigan State (Outback vs. Georgia) and Nebraska (Capital One vs. South Carolina).

With conference season getting underway, what hoop teams have impressed you so far? -Chuck

You have to like Ohio State, as long as Jared Sullinger stays healthy. This is a team that obviously has a shot to reach the Final Four in New Orleans. Wisconsin looks like vintage Wisconsin, playing great defense and efficient offense. Michigan has looked good with rookie point guard Trey Burke being very impressive.

And how about Indiana? Yes, it looks like the Hoosiers are back, led by a strong collection of freshman with Cody Zeller forging the way. Michigan State is another impressive team. Draymond Green has been a force as a scorer and rebounder, as the Spartans look to be much improved over last season?s team.

The Ohio State defense statistically struggled at the end of the season and had a down year. With Luke Fickell calling the shots, should the defense run the same scheme as it has or change with Everett Withers coming aboard as co-coordinator? – Kyle

I think it?s always good to evaluate what you are doing as an organization. And I am sure new Buckeye coach Urban Meyer will do that with each phase of the Ohio State program that has lost three in a row and coming off its worst season since 1999. The defense is sixth overall in the Big Ten (328.6 ypg), ranking sixth vs. the run (142.4 ypg) and fifth vs. the pass (186.2 ypg).

Withers is a sharp defensive mind who I think would want to bring some of his own ideas to Columbus. He has a nice background that includes stops at places like Minnesota, Texas and with the Tennessee Titans in addition to being interim head coach at North Carolina this season. Bottom line: Ohio State has a lot of brainpower and acumen with a Fickell-Withers tandem.

Do you think Wisconsin can beat Oregon in the Rose Bowl? -Bill

Yes, without a doubt it?s possible in what could be one of the top bowls of the season. This will be a classic battle between two powerful offenses that love to run the ball. And each does it in a different way. The Ducks operate out of a spread attack that is built on a quick tempo and fast players. The Badgers run a more traditional scheme that relies on power. Oregon ranked No. 5 in the nation in rushing (295.7 ypg); Wisconsin ranks No. 10 (237.4 ypg).

Which school can imposes its will on the other in a battle of star running backs in the Badgers? Montee Ball and the Ducks? LaMichael James? Or, rather, which team?s quarterback can make the most plays? If that?s the case, you have to like Wisconsin?s chances with Russell Wilson. Yes, Oregon?s Darron Thomas is good, but Wilson is a cut-above who rates as one of the nation?s top signal-callers.

I know Urban Meyer said he wanted to form the best staff in America, and he has the right to hire anyone. But Zach Smith as receivers coach? His only full-time experience is at Temple and Marshall. Is this a strong hire? Were there better candidates? -Thomas

Apparently, Meyer thinks Smith is a strong hire. For what it?s worth, Smith has great bloodlines, as he?s the grandson of former Buckeye coach Earle Bruce. Smith also is native of Columbus, so he knows the terrain. Smith coached receivers and special teams at Temple last year, helping the Owls win nine games and the program?s first bowl in 32 years. In 2010, he was at Marshall. Smith also is familiar with Meyer, working five years for him as a graduate assistant and quality control coach at Florida. During that time, the Gators won two national championships. Meyer was a G.A. under Bruce.

Should Ohio State charge full price for tickets in the 2012 season? These games mean nothing, since the Buckeyes won?t be eligible to win the Big Ten title or go to a bowl. – Scott

Well, the games and season still matter to many Ohio State fans. And I can assure that the season matters to the players and new coach Urban Meyer. The season will provide a great foundation for Meyer to install his systems and starting ingraining his philosophies while his new staff develops chemistry and gets to know the roster.

Tom Dienhart is a senior writer for BTN.com. Use the form below to send him your questions.