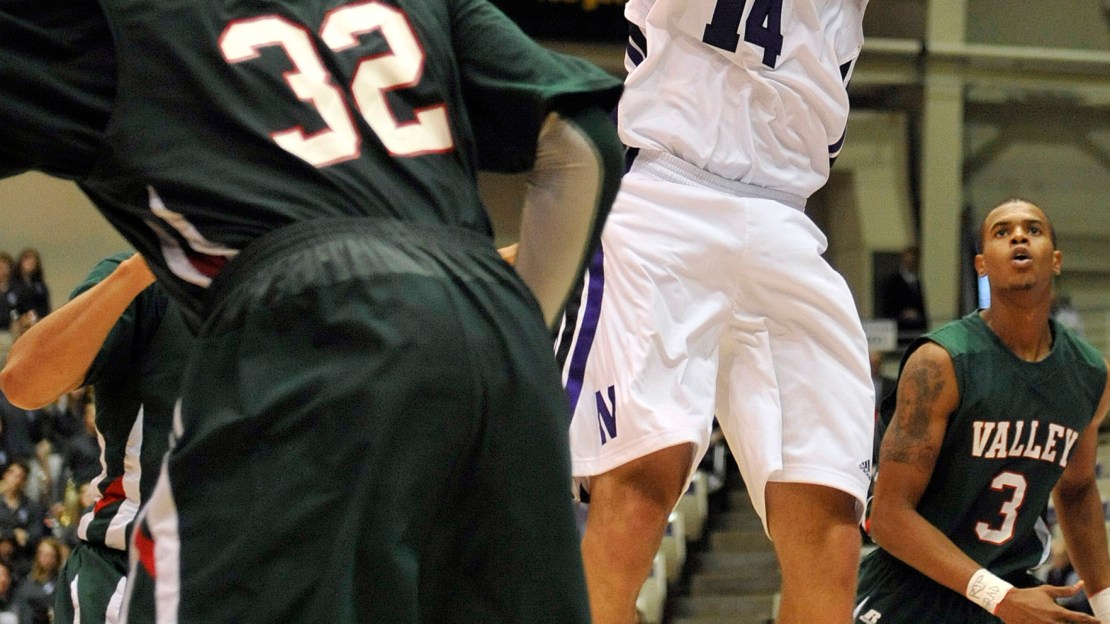 Northwestern men's basketball freshman guard Tre Demps underwent surgery on his left shoulder Tuesday and will miss the remainder of the 2011-12 season. He is eligible to seek a medical redshirt.

Demps originally suffered a torn labrum on the shoulder over the summer and continued to play through the injury while wearing a brace. He appeared in four games, including starting the team?s season-opener against Texas-Pan American. He averaged 2.3 points, 1.3 assists, 1.3 rebounds and 14.3 minutes played per contest.

?The injury really limited Tre and it was in his best interest to get it taken care of at this time,? Northwestern head coach Bill Carmody said. ?By getting the surgery done now, it should allow him to return to full strength by late spring.?

Northwestern is off to a 7-1 start to its season and returns to action at 7 p.m. Thursday as it hosts Texas Southern at Welsh-Ryan Arena.