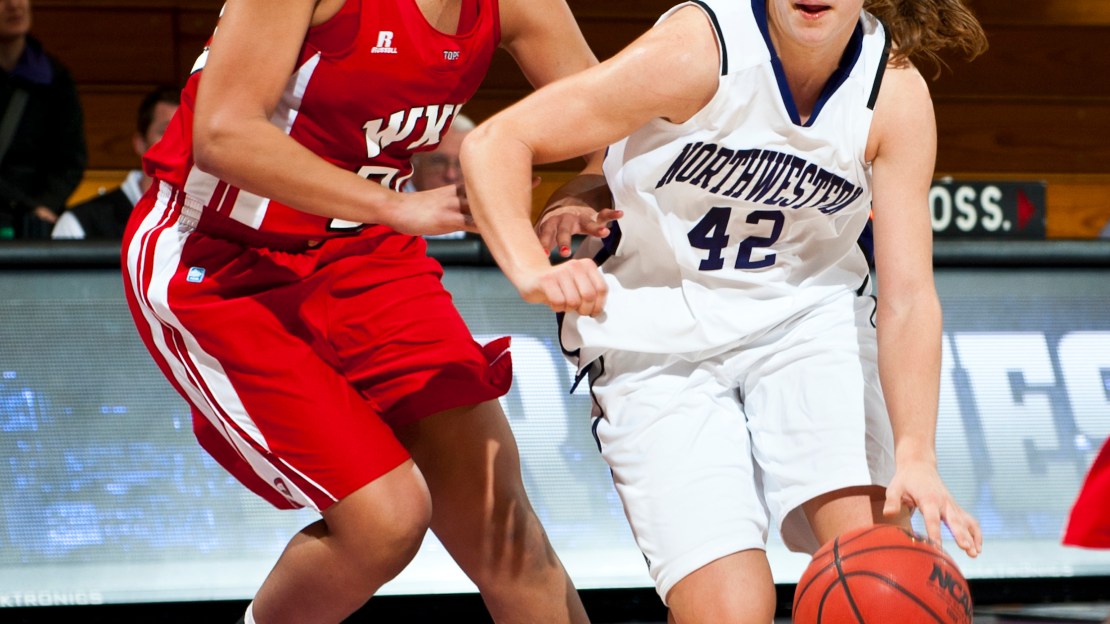 In basketball analyst and writer Patricia Babcock McGraw?s latest episode of her Gimme 5 audio segments for BTN.com she chats with Northwestern freshman point guard Karly Roser. Each week this season we will post an audio interview with a Big Ten Conference women?s basketball player to hear their story. Jump down in this post to read and hear more.

Babcock McGraw writes: Northwestern point guard Karly Roser is freshman from Canada who flew under the recruiting radar, but is certainly making herself known now. She is a play-making machine, averaging 8 assists per game, which ranks fifth in the nation and ties for the best mark in the Big Ten. She earned Big Ten Freshman of the Week honors two weeks ago after dishing out a season-high 13 assists in a win over Illinois State. And on Wednesday night in the Wildcats? win over North Carolina State in the Big Ten/ACC Challenge, Karly recorded her second double-double of the season with 10 points and 10 assists. Karly is a BIG reason Northwestern is 5-1 and earning votes in the national polls.

Find out how Northwestern found this diamond in the cold, Canadian rough…how Karly chose basketball over, say, ice fishing and what Karly believes is the best thing to do to be a great passer.

Listen to the interview below: