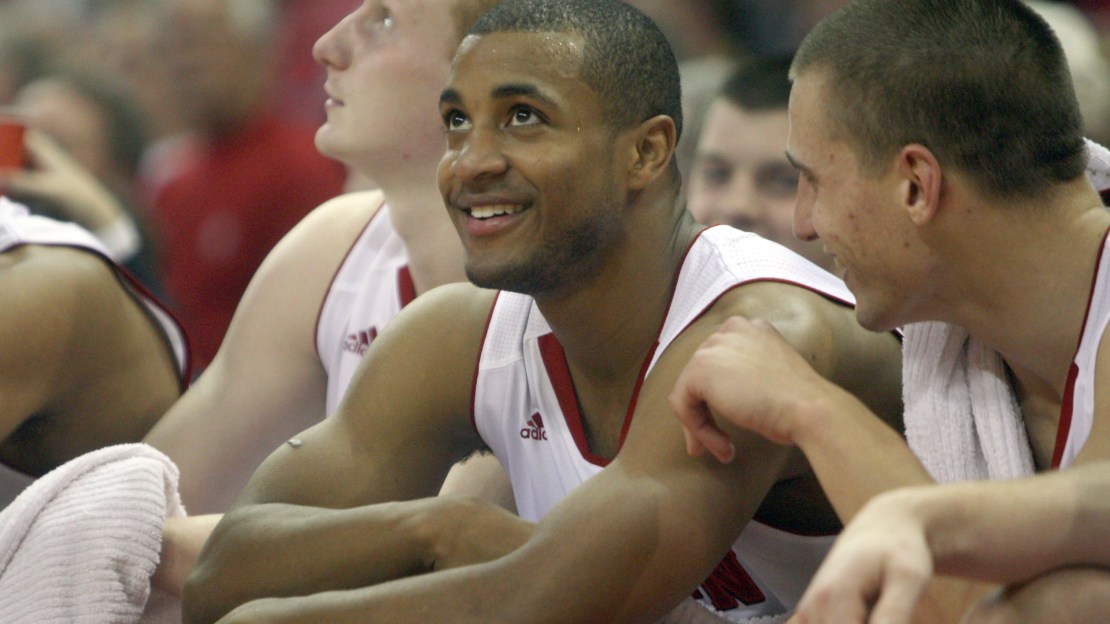 FINAL: Jared Sullinger scored 14 points, grabbed 13 rebounds and handed out six assists as Ohio State defeated Valparaiso 80-47 on Friday at Value City Arena in Columbus. Sullinger and William Buford had good games for the Buckeyes. Sullinger shot 6-of-10 from the field. Buford had 25 points, pulled down five rebounds, and went 9-of-16 from the field. Ohio State shot 52 percent from the field (31-of-60). The Buckeyes were on fire from beyond the arc during the game, shooting 38 percent (6-of-16). In addition to Buford's performance and Sullinger's stellar play, Aaron Craft scored 15 points and Deshaun Thomas totaled 12 points. Ryan Broekhoff contributed seven points and corralled 11 rebounds for the Crusaders in the loss. Valparaiso struggled from the floor, shooting 33 percent (19-of-57). For the Crusaders, Jay Harris scored 18 points. Ohio State went to the line 19 more times than Valparaiso and made the most of its opportunities, shooting 12-of-21. The Crusaders committed 17 fouls and shot 1-of-2 from the line. With the victory, the Buckeyes snapped Valparaiso's five-game winning streak. .

HALFTIME: Valparaiso pulled closer to Ohio State going into the break thanks to a 10-3 run late in the half and now trails the Buckeyes 33-29. It could've been an even dimmer outlook for the Crusaders, which trailed Ohio State by as many as 11 points with 5:13 to go in the first half. Kevin Van Wijk, the leading scorer this season for Valparaiso, has not made much of an impact through the first 20 minutes. He has zero points at the break. The Crusaders distributed the ball with nine assists on 12 field goals in the first half. Jared Sullinger led the way for the Buckeyes in the first half, with seven points and five rebounds. Valparaiso's Jay Harris had a big first half, with 15 points.

FINAL: Josh Gasser paced Wisconsin with 15 points to lead the Badgers to a 66-43 victory over Bradley on Friday at Sears Centre in Hoffman Estates in the Chicago Invitational Challenge. The Badgers shared the ball to the tune of 15 assists on 25 baskets. Along with Gasser's performance, Jordan Taylor scored 15 points and Ryan Evans scored 15 points. Taylor Brown tallied 16 points and hauled in nine rebounds for the Braves in a losing effort. Bradley shot just 35 percent from the field (18-of-52). Wisconsin never trailed. The Badgers' largest lead was 25, which came with 1:20 remaining.

HALFTIME: Wisconsin leads 34-24 over Bradley at the half thanks to the efforts of Jordan Taylor, who has nine. Wisconsin led by as many as 14 points in the first half and never trailed. The Badgers were leading 10-7 when they used a 9-0 spurt to widen their advantage to 19-7. Jared Berggren, the leading scorer this season for Wisconsin, has not made much of an impact through the first 20 minutes. With four points, he will need a strong second half to get to his usual level of production. Racking up eight assists on 13 baskets, the Badgers demonstrated their offensive efficiency. The Braves' Taylor Brown already has 11 points and six rebounds.

FINAL: Minnesota captured the lead with 2:09 to go on a field goal by Chip Armelin and hung on for a 76-69 win over Indiana State on Friday at HP Field House in Kissimmee in the Old Spice Classic. Trailing 62-57 with 4:35 remaining, the Golden Gophers went on a 16-4 run to seize a seven-point advantage with 40 seconds to go. The lead changed hands 13 times in a back-and-forth affair.

Julian Welch had a big game for Minnesota, with 17 points and 5-of-9 shooting from the field. Andre Hollins was 5-of-7 from the floor and chipped in 16 points for the Golden Gophers. Minnesota hit 50 percent of its field goals (27-of-54). Aside from Welch's performance and Hollins' contribution, Armelin scored 13 points. Jordan Printy tallied 14 points for the Sycamores in a losing effort. Indiana State shot 10-of-21 from three-point range during the game, good for 48 percent. Besides Printy's production, Jake Odum chipped in 13 points and R.J. Mahurin contributed 12 points.

The Sycamores trailed 27-20 with 7:03 to go in the first half, but went on a 20-6 run over the next 6:59 to take a seven-point lead. Mahurin capped the run off with a field goal that helped the Sycamores lead 40-33 at the half. With the victory, the Golden Gophers snapped Indiana State's five-game winning streak.

Minnesota has been more effective from beyond the arc than the inside and might want to attempt more three-point shots in the second half after shooting 67 percent (4-of-6) from three-point range in the first half.

Trevor Mbakwe, the leading scorer this season for the Golden Gophers, has not made much of an impact through the first 20 minutes. Sitting with two points, he is far below his usual level of production. Indiana State fired often and fired with accuracy from distance, hitting 62 percent (8-of-13) of its three-point attempts. Minnesota's Andre Hollins already has eight points. The Sycamores' Jordan Printy had a big first half, with 11 points.

FINAL: John Shurna paced Northwestern with 20 points to lead the Wildcats to a 63-58 victory over Stony Brook on Friday at Welsh-Ryan Arena in Evanston. The Wildcats built a 10-point advantage on a field goal by Shurna with 6:25 to go, but nearly blew it. Dave Sobolewski shot 5-of-9 from the field and scored 16 points for Northwestern. To go along with Shurna's efforts and Sobolewski's stellar play, Drew Crawford tallied 12 points.

Dallis Joyner had 13 points and knocked down 6-of-8 shot attempts for the Seawolves in a losing effort. Al Rapier had a quality shooting game, nailing 5-of-6 shots from the field and scored 11 points. Stony Brook shot just 36 percent from the field (24-of-66). In addition to Joyner's production and Rapier's contribution, Leonard Hayes scored 13 points and Bryan Dougher added 12 points. Free throws played a key role in the outcome, as the Wildcats not only went to the line 14 more times than the Seawolves, but made the most of their opportunities, shooting 12-of-18. Stony Brook committed 20 fouls and shot 3-of-4 from the line.

HALFTIME: Northwestern leads 30-28 over Stony Brook at the half thanks to the efforts of John Shurna, who has nine. In the first 20 minutes, the Wildcats' Shurna shot 4-of-7 from the field. The situation might've been even worse for the Seawolves, as Northwestern led by as many as seven points in the first. Leonard Hayes' big game so far includes nine points.