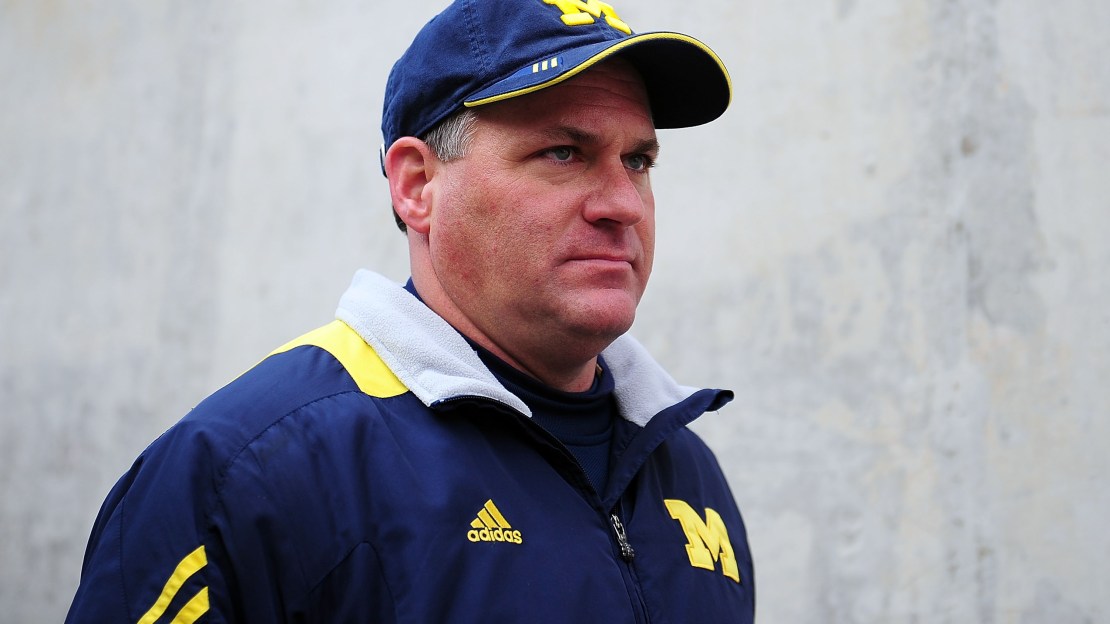 It was only a matter of time before former Michigan football coach Rich Rodriguez received another opportunity. On Monday, Arizona AD Greg Byrne tweeted this picture, announcing Rodriguez as the new Wildcats head coach. And on Tuesday, the coach was officially introduced. Rodriguez went 15-22 in three seasons at Michigan, but he experienced a lot of success at West Virginia, where he went 60-26 in seven seasons. The coach spent this season as an analyst at CBS Sports. Read the AP story on Rodriguez's hiring and its story on his introductory press conference.

How will Rodriguez fare at Arizona? It seems like a pretty good fit. Not only is Arizona far from the level of Michigan, it's a program that is much better equipped to adjust to Rodriguez's spread offense and it plays in a conference, the Pac-12, that lends itself to his style and system better than the Big Ten did. Good luck, Coach.