The Big Ten is the worst best conference in the country 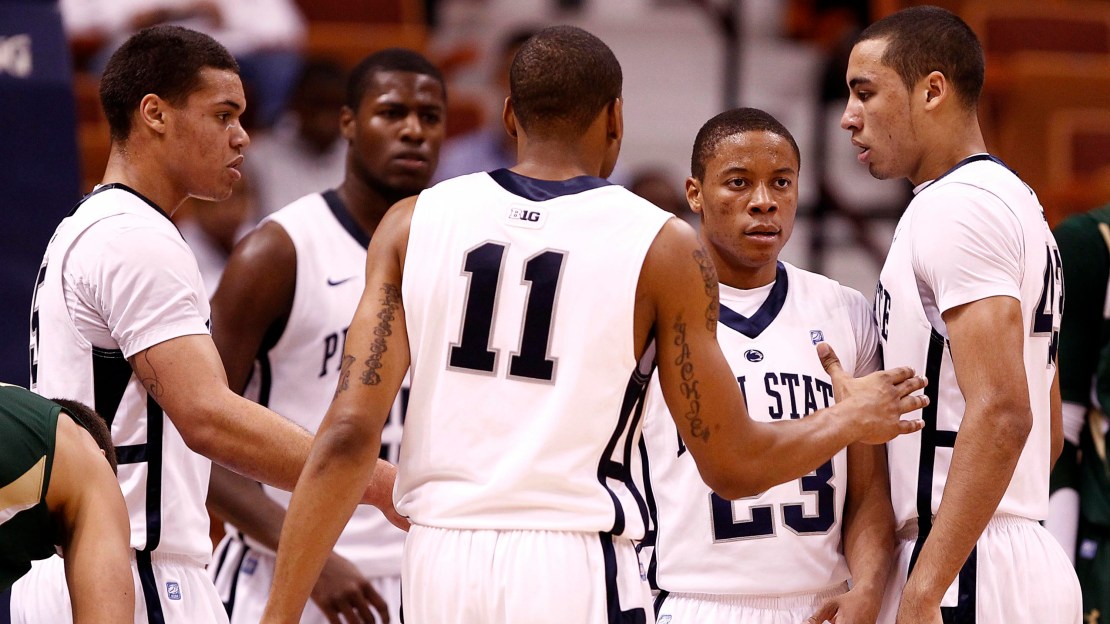 We?ve heard it all offseason. With the departures of the likes of Jon Leuer, Talor Battle, Kalin Lucas, Darius Morris, Demetri McCamey, E?Twaun Moore, JaJuan Johnson, and Ohio State?s recently-departed class, most concluded that the Big Ten would be down this season. And there?s no reason to disagree with that.

The teams that brought back a ton of minutes from last season tended to be those at the bottom of the standings, while the teams that did well last year lost critical pieces. So it?s no surprise that the Big Ten is just not as good as it was last season, when it was the best conference in the country. Now, it?s only the best conference in the country.

Don?t believe me? As of this writing, the Big Ten is 39-5 against all other conferences, with the only losses coming against Duke, UNC, Alabama, Creighton, and Kentucky. No other conference can sport such a sparkling record. Sure, there?s still a lot of basketball to be played, and the Big Ten/ACC Challenge could certainly damage the Big Ten?s standing. But I?d be surprised to see the conference fall very far–if at all–in the efficiency standings.

While it?s certainly important to recognize the large pieces the Big Ten lost, it?s just as important to look at the broader landscape. Kemba Walker?s gone, Notre Dame lost most of the team, annual Big 12 Champ Kansas is definitely a notch below its usual strength, and adding two teams didn?t leave the Pac 12 any better. Really, what?s driving the Big Ten?s numbers is a lack of truly terrible teams. While Penn State figures to have a rough season, every other member of the conference is not only a quality team, but one that absolutely should be aiming for a postseason tournament. Whether all of those teams actually reach that goal remains to be seen.

Here?s what stood out in the weekend action:

Everyone else took care of business as we enter Feast Week, which usually gives us the best non-conference matchups, but it?s kind of dry this season. Michigan?s matchup against Memphis in Maui tomorrow (and further matchups in the tournament) stands out of the marquee game of the week, but no other game comes close. So Big Ten fans can enjoy their turkey without the usual stress this season. But next week brings us the Big Ten/ACC Challenge, so you won?t have to wait too long to start pacing around the living room.