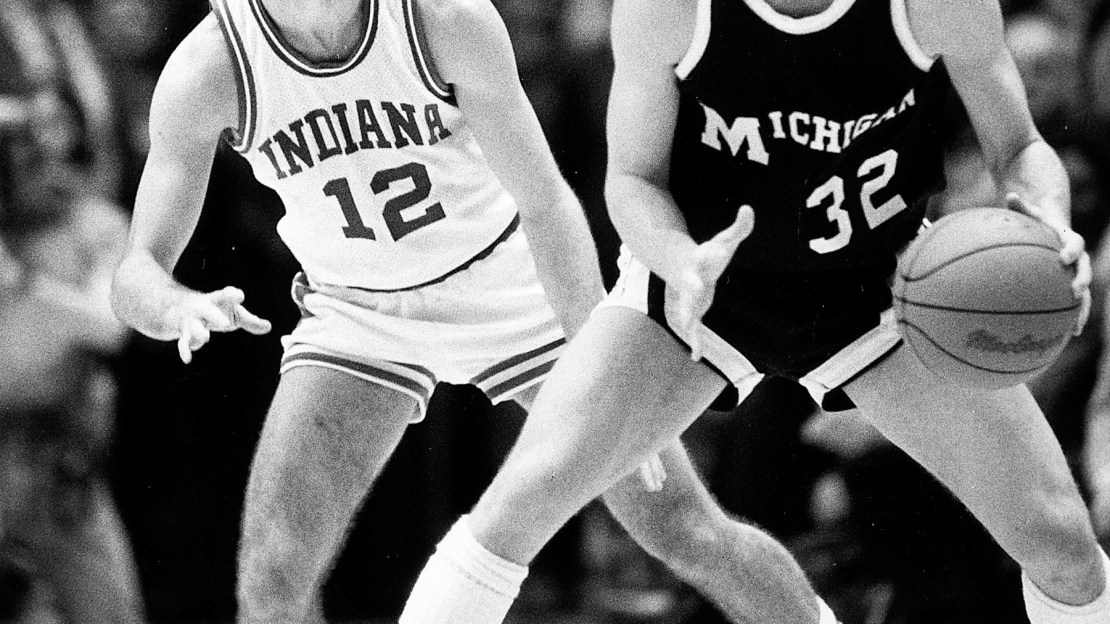 (IUHoosiers.com) Indiana University will welcome back members of the 1987 NCAA Men?s Basketball Championship team Dec. 4 as the group gathers for a reunion to celebrate the 25th anniversary of the program?s fifth NCAA title.

The Hoosiers defeated #1 UNLV 97-93, in the national semifinals and Syracuse, 74-73 in the title game on a last-second shot by junior Keith Smart.

Steve Alford and Todd Meier along with Deputy Athletic Director Scott Dolson (a team manager on the squad) were involved in organizing the weekend. The team will be recognized during Sunday?s men?s basketball game against Stetson which tips off at 4:30 p.m. The women?s team will have a game against Oklahoma State at noon.

The first 7,500 fans in attendance will receive a replica calendar poster from the championship season.  An autograph session will take place between 3 and 4 p.m. for those with a game ticket.  Fans will be limited to one item for autographs as the group will try and accommodate as many as possible.

A limited number of tickets are available for the game and may be purchased by calling 1-866-IU Sports.  More specifics will be available next week.