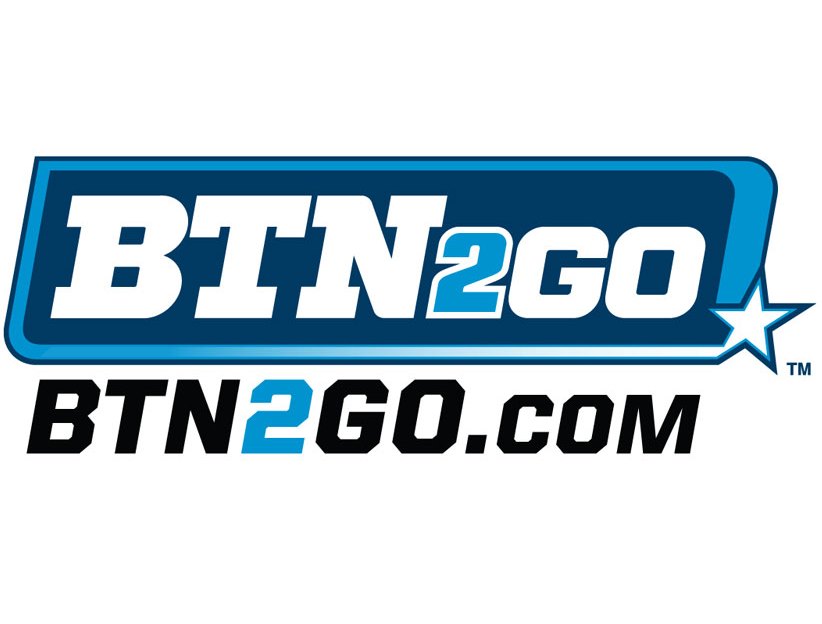 BTN2Go, the most widely distributed authenticated sports television product in the marketplace, is proud to announce the release of BTN2Go, a new app  for iPad, iPhone and iPod touch, now available on the App Store. The BTN2Go App is a live 24/7 multi-platform extension of the television network.

"Our fans have been asking for a mobile app for their iPad, iPhone and iPod touch," said BTN President Mark Silverman. "BTN2Go gives authenticated subscribers the option to watch BTN while away from home at no additional cost."

The online service is already available to subscribers of participating cable, satellite, and telco providers who receive BTN as part of their TV channel lineup. These providers include Bright House Networks, Charter, Cox, DIRECTV, Dish Network and Time Warner Cable.

BTN2Go features a live feed of all BTN programming, including more than 40 football games, more than 100 men?s basketball games, hundreds of other live events, on-demand programming and archived content, including current season games from the Big Ten Conference?s television partners. In addition, original series such as The Journey, Big Ten Icons, Big Ten?s Best and The Big Ten?s Greatest Games, as well as game highlights and coaches? shows are available.

To access BTN2Go, fans simply download and launch the BTN2Go on their iPad, iPhone or iPod touch, choose their provider, and enter their login information.

The BTN2Go App is available for free from the App Store on iPad, iPhone and iPod touch or at www.itunes.com/appstore/.