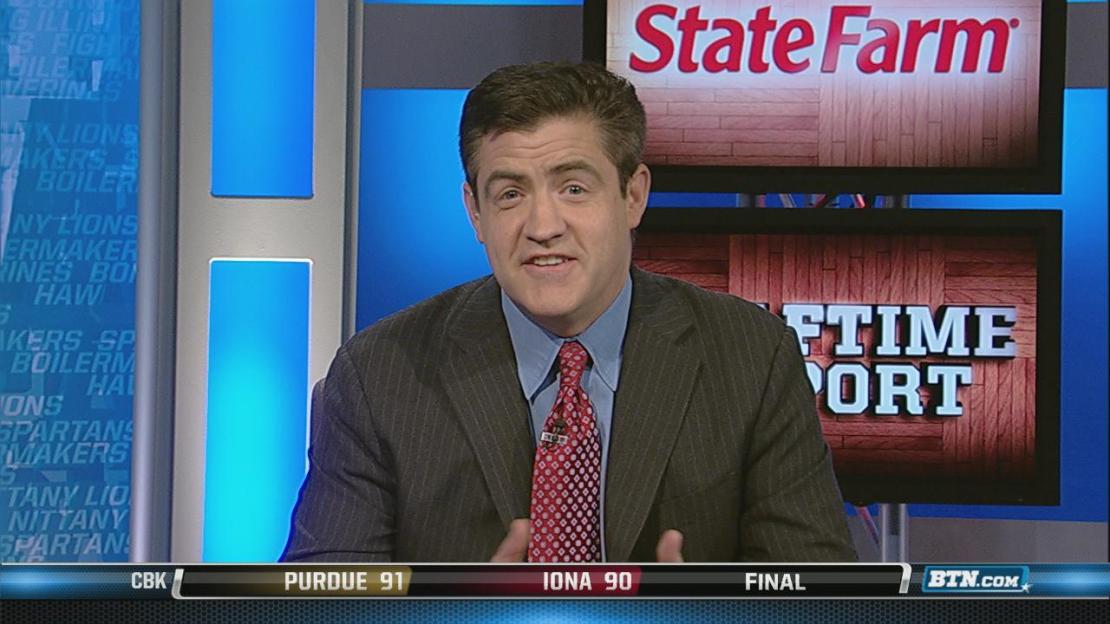 Williams was the head coach at Ohio State from 1986-89 and guided the Buckeyes to the NCAA Tournament in his first season in Columbus.  He left Ohio State to take over at his alma mater, Maryland.  His highly successful 22-year run in College Park included 14 NCAA Tournament appearances, two trips to the Final Four and a national championship in 2002.

Johnson was a four-year standout at Illinois from 1977-81 and was elected to Illinois? All-Century Team. He went on to play 17 seasons in the NBA with Sacramento, Phoenix, Seattle, Charlotte, Indiana and Houston.  In 1989, Johnson received the NBA ?Sixth Man of the Year? award as a member of the Suns. Johnson has most recently served as a broadcaster for Fox Sports Arizona.

Davis, an Iowa graduate, comes to BTN after serving as the head coach at Providence College for the past three seasons. He worked four years as an assistant coach at Drake University under his father and legendary Iowa coach, Dr. Tom Davis. He took the reins of the Drake program for one season, leading the Bulldogs to the 2008 NCAA Tournament and was named the Associated Press? National Coach of the Year.

Bonner is best-known for his work with CBS on the NCAA Men?s Basketball Tournament and Big Ten regular season games. He has worked alongside fellow BTN announcer Gus Johnson on NCAA Tournament telecasts.  The former University of Virginia standout and coach has also served as an analyst for ESPN, Fox Sports Net, Jefferson Pilot Sports and Raycom.

Miller spent 17 seasons as a coach at the collegiate level with stops at USC, Arizona State, Texas, Utah State and Army among others.  He also coached in the NBA with the New Orleans Hornets. Miller has also served as an analyst for ESPN Radio and Fox Sports Net.

Once again, BTN will offer studio coverage throughout the season, including the Auto-Owners Insurance Tip-Off Show, the State Farm Halftime Report, as The Finale presented by Reese?s.