Big Ten team wins game with scores in the 90s, and other tall tales 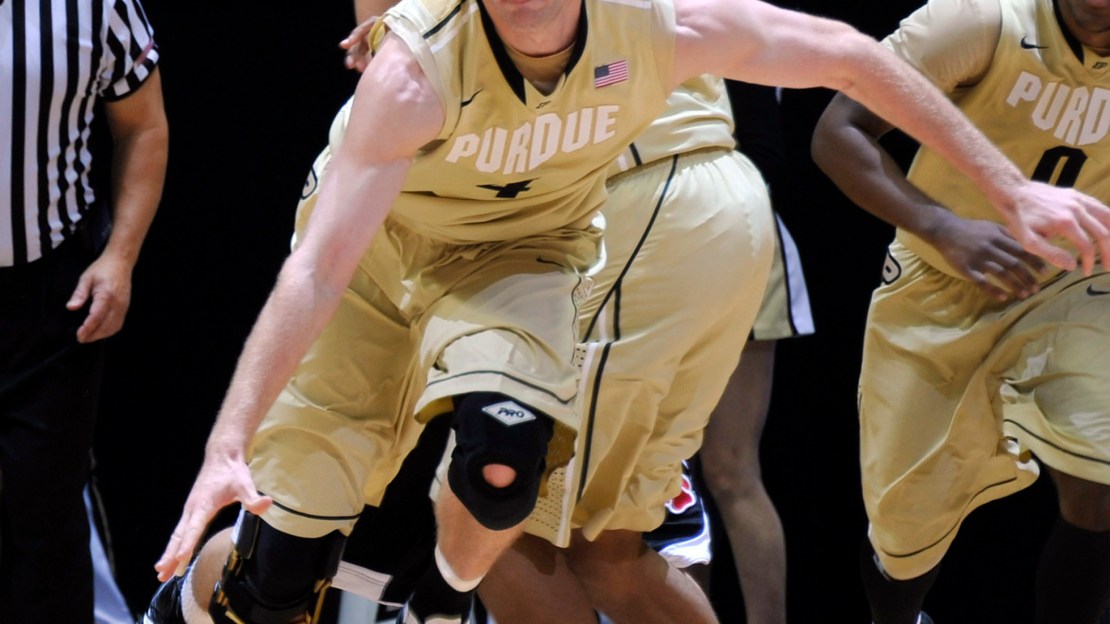 Wednesday and Thursday brought some predictable results for our  heroes–the Big Ten went 9-0 against inferior teams–but there were some surprising margins. As you know, we Geeks put a lot of stock in margins, so let's touch on the most interesting ones.

Purdue got a second consecutive close win in their Puerto Rico tilt with Iona. This was a fast-paced, high scoring affair in which the team that made their halfcourt heave won. Kelsey Barlow made one at the end of the first half, while Iona missed one at the end of the game–yet another example of the unpredictability of winning close games. Purdue's offense was again very good, but the defense carried over the problems of their second half against High Point. Iona had their way inside for much of the game, and Purdue's patented pressure wasn't coaxing turnovers like it usually does. To be fair, Iona should have a very good offense this season, but it's becoming clearer that this Boilermaker squad won't be able to use defense as its calling card.

Indiana played at Evansville in a game that I thought would be very close. Instead, the Hoosier blew the doors off the place with a fantastic offensive performance that had giddy fans dreaming of a return to the NCAA Tournament. While it's still to early to tell if the Hoosiers are for real, this was indeed an impressive display against a team that just beat Butler. Here's a comparison of the teams' efficiencies when playing at Evansville:

Michigan struggled mightily against Western Illinois, winning by only four points. An extremely slow pace belied the fact that the close 59-55 final was mostly a result of poor Michigan defense. The Leathernecks hung a 57.3 effective field goal percentage on John Beilein's team, but that really wouldn't have been a big deal if the Wolverines had gotten their offense out of first gear. Michigan has a ways to go if they are to live up to their preseason billing.

This weekend promises to be interesting, as Purdue and Northwestern look to win their respective tournaments, Penn State faces a monumental challenge against Kentucky, and Iowa has a big matchup with Creighton. If the Hawkeyes hope to make a surprise run at a tournament bid, winning this game would be a great start.