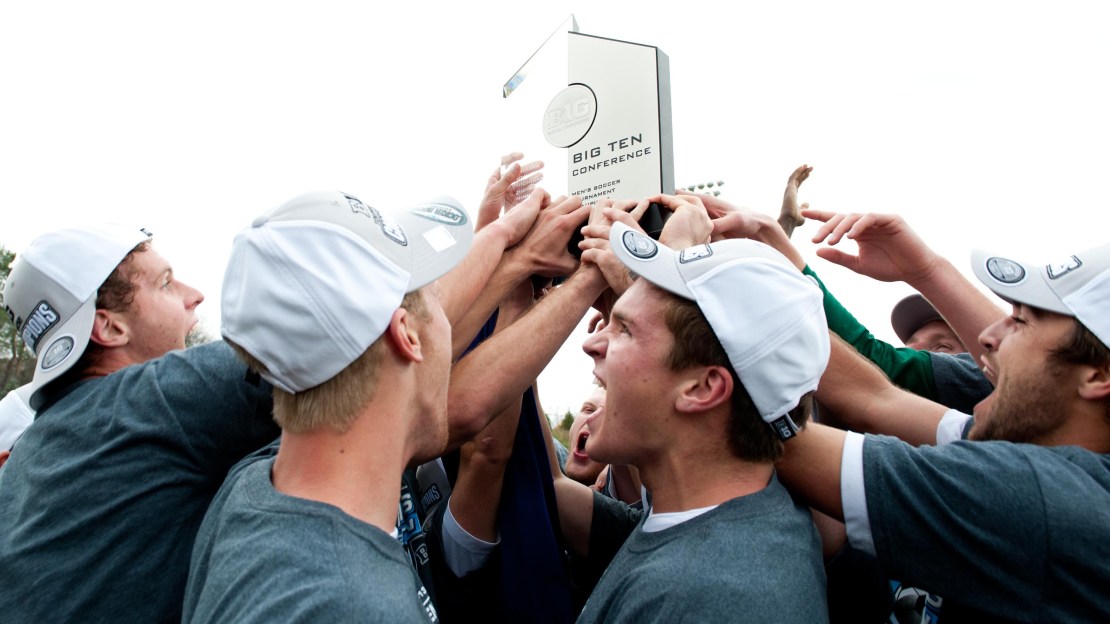 Northwestern followed up their regular-season title with the Big Ten Tounament title. In the latest installment of ?BTN Soccer Report,? host Kevin Egan and analyst Aron Hyde recap the tournament and highlight Northwestern's championship run. Soccer By Ives writer John Boschini also calls in to look ahead to the NCAA Tournament. On the women's side, Illinois beat 2010 defending NCAA Champion Notre Dame to advance to the second round. We'll also hear from Illini coach Janet Rayfield about the win. Watch the latest webisode now and come back next week for another soccer update.

You can follow Kevin and the @BTNSoccerReport on Twitter, where he welcomes feedback and questions. Also, bookmark our Olympic Sports TV Schedule, so you don?t miss any of the action.