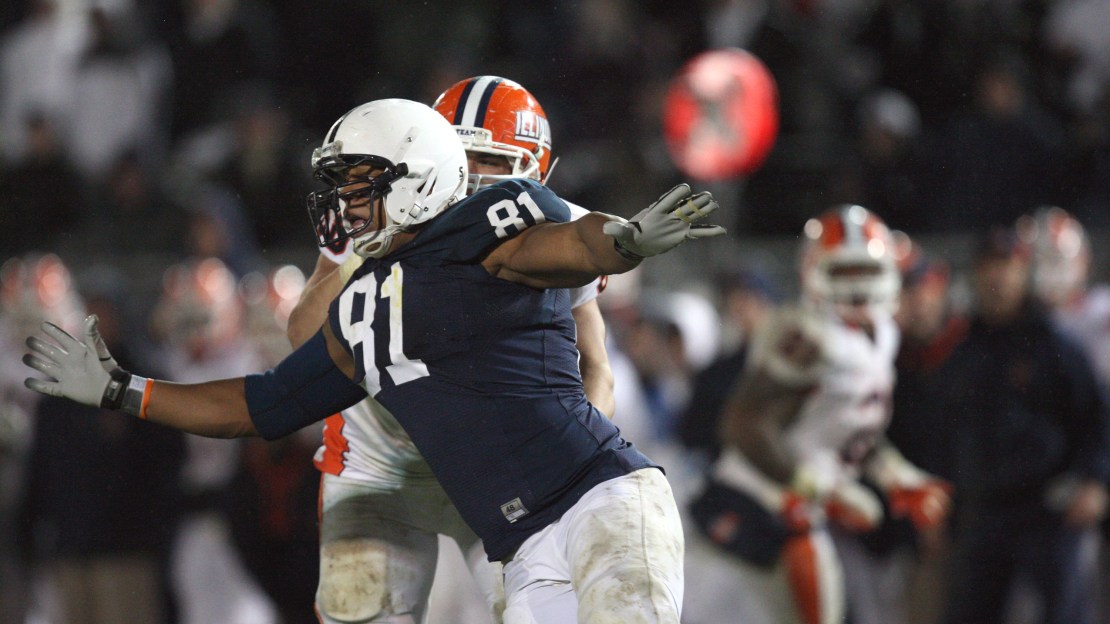 The latest BCS Standings were released Sunday night, and Penn State paces the Big Ten, at No. 12. The Nittany Lions moved up four spots from last week despite being idle Saturday. Michigan, Michigan State, Nebraska and Wisconsin are also represented in the poll's top 25. Find out where all the Big Ten teams land in this post.

Penn State paces Big Ten in Coaches Poll
Penn State sits atop the Leaders Division and is the only Big Ten team undefeated in conference play, so it's only appropriate that it should finally lead the Big Ten in the Coaches Poll, released Sunday. The Nittany Lions, who were idle in Week 10, come in at No. 12 and are followed closely by a quartet of conference rivals: Michigan State (No. 13), Wisconsin (No. 14), Nebraska (No. 17) and Michigan (No. 21). See the entire poll.

Michigan State, Penn State and Wisconsin all moved up three spots from last week, while Michigan and Nebraska each fell eight spots to mark the conference's biggest drop.