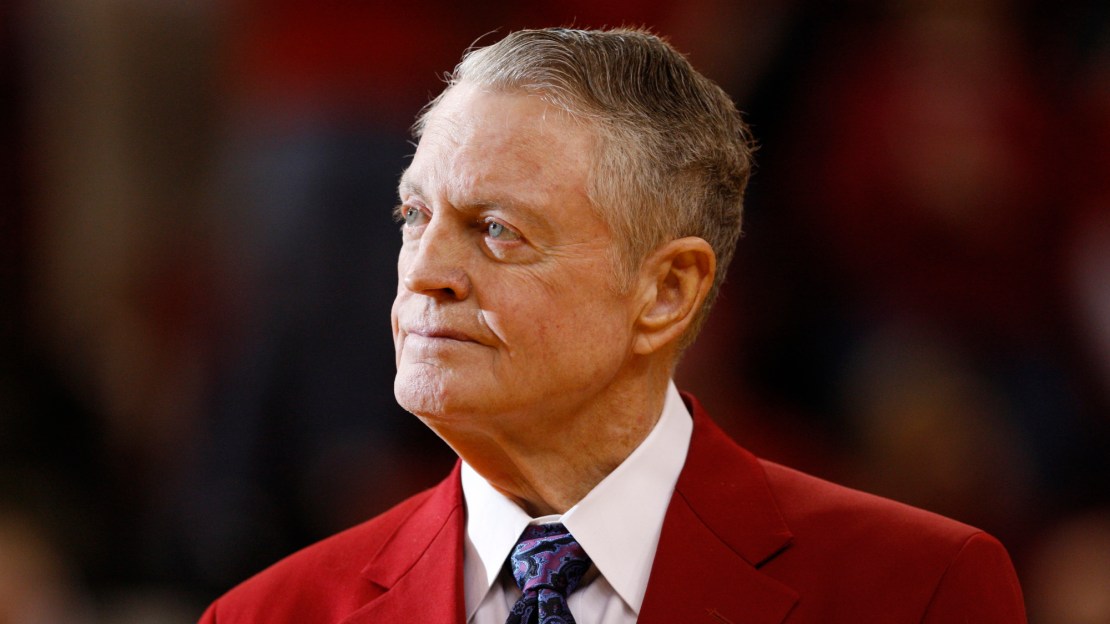 CHICAGO - A brand new episode of Big Ten Icons, presented by Discover and hosted by Keith Jackson, airs at 8pm ET Tuesday with a profile of legendary Nebraska football coach Tom Osborne. The show will be followed at 8:30 PM ET by Osborne?s final game as head coach at Nebraska, the 1998 Orange Bowl. In that game, Scott Frost, Ahman Green and the Blackshirts defeated Peyton Manning and Tennessee, 42-17. Nebraska finished the season ranked number one in the coaches? poll to earn a share of the national championship.

This year?s Big Ten Icons series celebrates 12 of the most legendary coaches in the history of current Big Ten institutions.

In the episode, Rodgers says, ?Winning isn't everything, but here in Nebraska, we rate it right up there with oxygen.? Alberts says, ?Tom Osborne and the success of Nebraska football have literally changed the entire landscape and profile of the entire state.?

Osborne was Nebraska?s head football coach for 25 seasons (1973-1997), the longest tenure in school history. Under Osborne?s direction, the Cornhuskers amassed a 255-49-3 record. All 25 of his Husker teams won at least nine games and went to a bowl. Osborne guided the Huskers to back-to-back national titles in 1994 and 1995, and finished his career by sharing the 1997 title with Michigan. Nebraska?s back-to-back national titles in 1994-95 made Osborne the first coach to accomplish that feat since Bear Bryant led Alabama to titles in 1978-79.

The series, which will feature one coach from each Big Ten university, runs through the end of football season and into the winter. The other coaches in the series are: