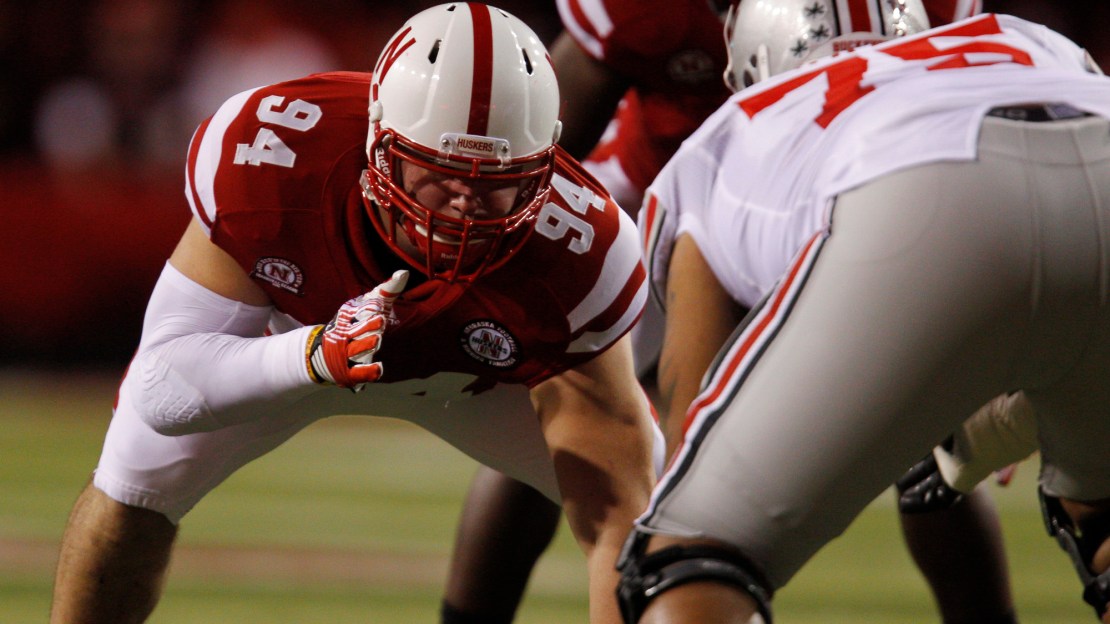 Nebraska defensive lineman Jared Crick entered the 2011 season as a favorite to win the Big Ten Defensive Player of the Year. Unfortunately, Crick won't be in the running for the accolade after Nebraska announced Wednesday that its star senior has a torn pectoral muscle and will miss the rest of the season.

"I feel extremely bad for Jared," Nebraska coach Bo Pelini said in a statement. "He is a young man who has represented this program in a first-class manner throughout his career. He made an unselfish decision to come back to Nebraska for his senior year and earn his degree, which he did this summer. He has also been a leader on and off the field and a young man who has made a positive impact in our community. Jared has a bright future in front of him on the field at the professional level. I know he will bounce back from this, and become a stronger player and person."

Here's the complete story from Huskers.com.

Been a fan of Crick, big blow for NB D..RT @HuskerExtraBC: Jared Crick has a torn pectoral muscle and is out for the rest of the season..

It hurts to lose Crick. But Nebraska has young, talented players at the position. Chase Rome is among them.

Sad news today on Jared Crick. Class act all the way. Hopefully this doesn't prevent him from having a big NFL career! #huskers

Nebraska's defense has been a big disappointment — and that was before Jared Crick was lost for the year w/ a torn pec. Bad development.

Sad to hear about Jared Crick. One of the game's quintessential "football players." All business. Big talent. Great career ahead.