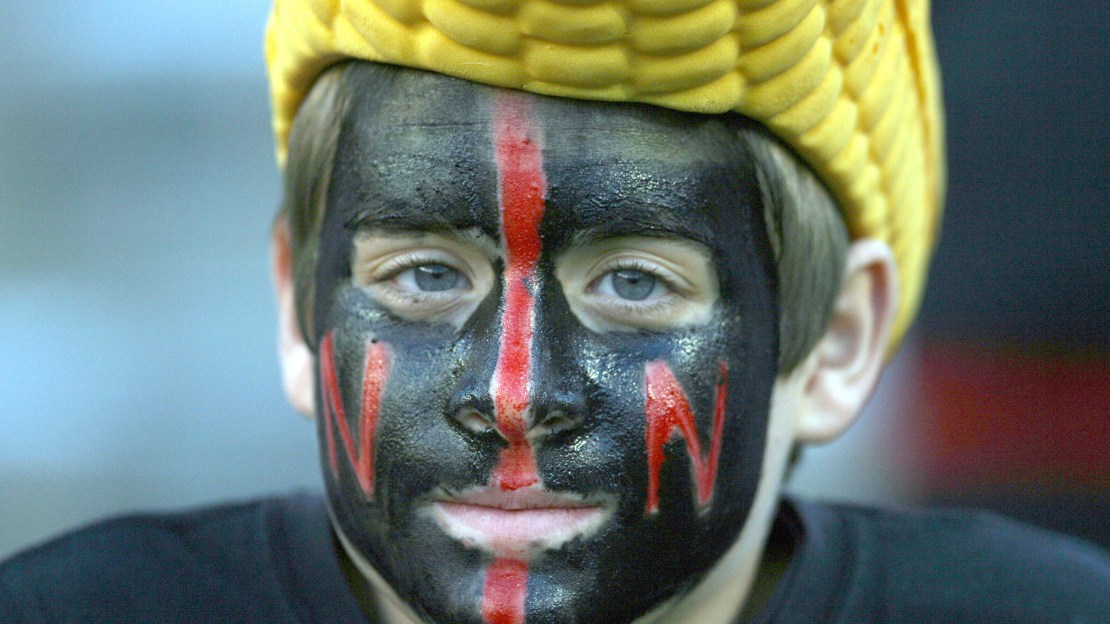 Sporting News has released its annual Best Sports Cities: The list from 1 to 271, and Big Ten cities are very well represented. Three cities land in the top 15, headlined by Chicago, which includes Evanston, at No. 4, and 11 of the 12 schools land in the top 100. Dallas-Fort Worth came in at No. 1, while Boston, Philadelphia and New York round out the top 5. How's the list constructed? Sporting News assigns point values to various categories, including but not limited to, won-lost records, postseason appearances, applicable power ratings, number of teams and attendance. See where all the Big Ten cities land in this post.