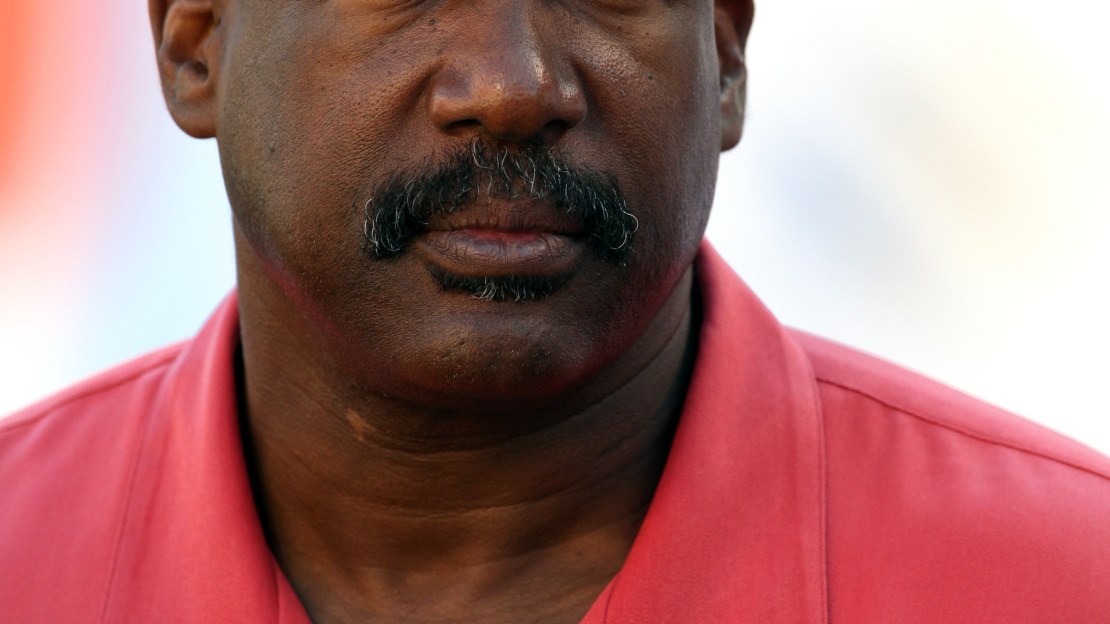 (AP) Three Ohio State players have been suspended for Saturday's game for accepting too much money for too little work in their summer jobs. Last year's leading rusher, Daniel Herron, and the top returning receiver, DeVier Posey, along with offensive lineman Marcus Hall will not be permitted to play when the Buckeyes (3-2) play at No. 14 Nebraska on Saturday. Herron and Posey had five-game suspensions – for accepting cash and free or discounted tattoos – extended. They were expected to be reinstated to play this week. Hall will be missing his first game. The booster who paid the players was dissociated from the program. Read the full AP recap.

Check out some of the tweets from Gene Smith's press conference:

I am trying to digest this. I would say this seems serious for Ohio State.

Gene Smith says he is ultimately accountable. "That's why I am sitting here."

Posey received more than $700, though, which will likely get him multiple games.

Smith said he expects Committee on Infractions to take longer now to rule. Hopes it'll be sometime this fall.

Bobby DiGeronimo has been disassociated as an OSU booster.