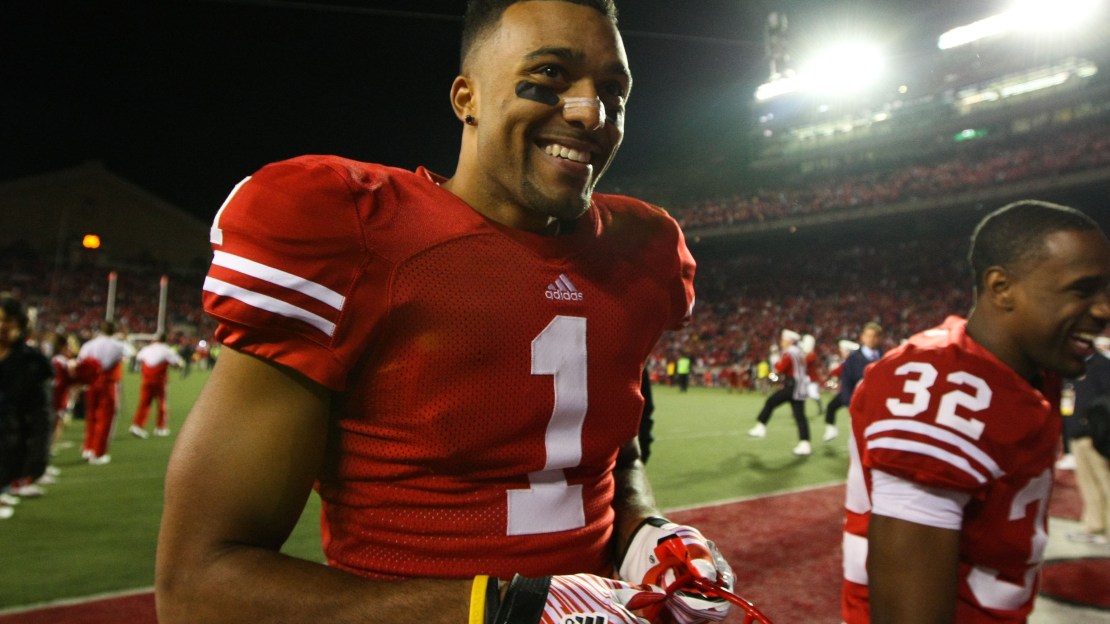 On the heels of Wisconsin's 48-17 thrashing of then-No. 8 Nebraska on Saturday night, the Badgers garnered a first-place vote and moved into the top 5 of the latest Coaches' Poll. See both national polls here. The Badgers, No. 5, are one of five Big Ten teams ranked in the Coaches' Poll, along with No. 11 Michigan, No. 15 Nebraska, No. 16 Illinois and No. 20 Michigan State. Four Big Ten teams, led by No. 4 Wisconsin, land in the AP Poll, which isn't used in the BCS formula.

still gotta long season. Ranking is good and all but we gotta finish

#Badgers jump to No. 5 in coaches poll and get a No. 1 vote. Gotta wonder if that was Bielema.

And the AP poll is out. Michigan is No. 12 in the AP poll — 11 in the coaches' poll. Highest ranking in either poll since preseason 2007.

U-M's jump to 11 isn't even the biggest surprise of the coaches poll…when was the last time Duke got as many votes as Ohio St? Both have 1

Nebraska No. 15 in the coaches poll. Not as bad of a drop as some would've thought. Wisconsin now No. 5. #huskers