Around the Big Ten on the Web 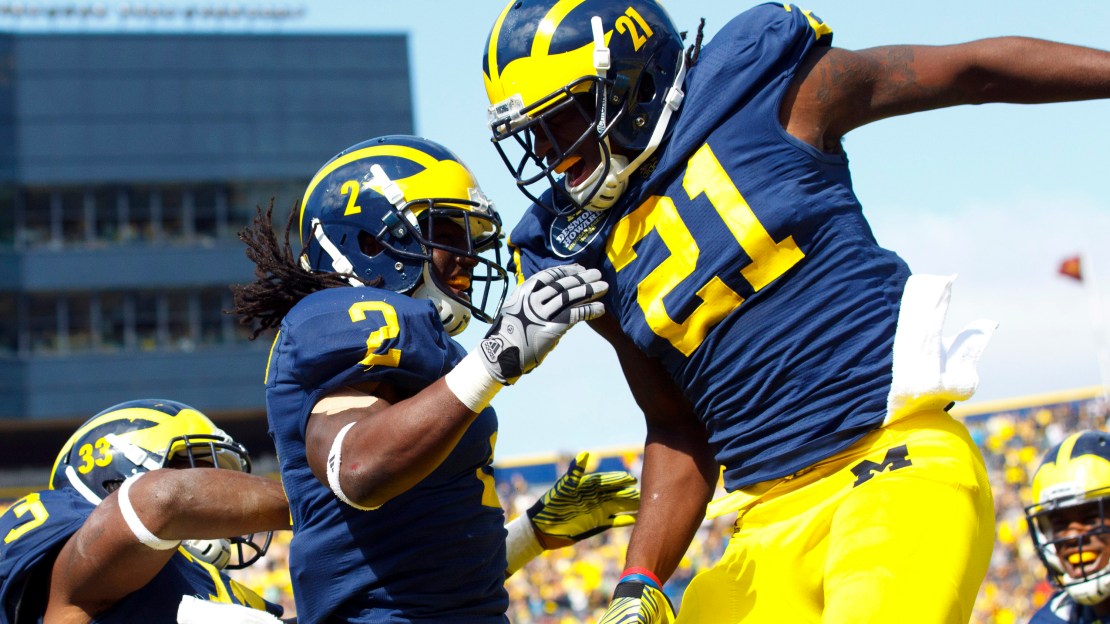 Saturday was a historical day for the Big Ten, with the conference holding its first divisional battles and Nebraska making its conference debut. Catch up on all the action on our Big Ten scoreboard and with Brent Yarina?s Week 5 Recap. Also, relive Saturday's best plays with our video highlights. The latest national polls are out, and Wisconsin has entered the top 5 in each. Where does your team land in our blogger's power rankings? And in the Big Ten standings? There's a new man atop the Big Ten receiving leaders after A.J. Jenkins' career day. Dive into all of our Big Ten stats.

Now, let's take you around the Big Ten on the Web: Illinois' passing game helped it remain perfect. A.J. Jenkins talks about his record day. Ron Zook will deal with Jonathan Brown. At 5-0, Michigan is ready to hit the road and it has an impressive resume. Where does Michigan State's defensive performance rank? Jerry Kill blames Minnesota's defense for the loss at Michigan. Nebraska's flaws were exposed against Wisconsin and its decision to go to the air backfired in the second half. It was a day of highs and lows for Northwestern. Is Penn State's brand turning off fans? Get your Purdue grades from the ND loss. How about Russell Wilson? Here?s a column on Wilson's great start. And another column. Only Wisconsin can stop Wisconsin. And finally, your super-early Big Ten bowl projections.

Don't forget to check out our weekly ?Marines: Leaders of the Week? that honors the Big Ten?s best performances from Saturday. There were a lot of worthy honorees from the first week of Big Ten play.

Sunday Ruminations – B.Miller still the answer for #Buckeyes. Tough duty for him last week against #Spartans and this week against #Huskers

Sunday Ruminations – #Gophers – as bad as they looked yesterday J. Kill will make at #Boilerup this Saturday their focus.

Sunday Ruminations – Give credit to #Hoosiers for yesterday's effort. First sign a new coach has connected with his team is continued effort