Get to Know Your Big Ten Stars 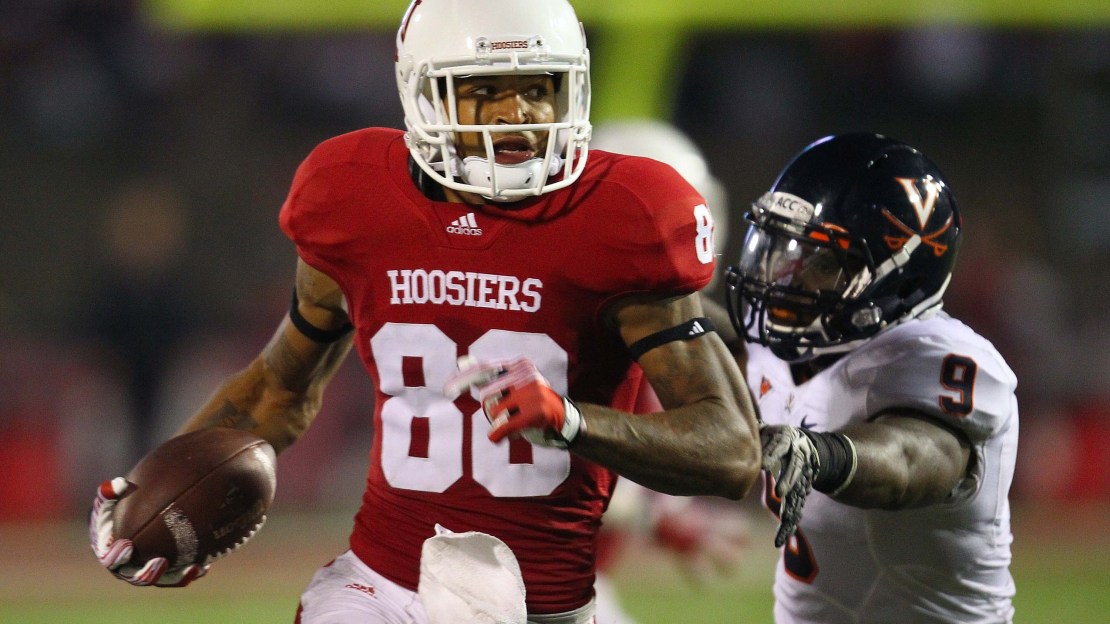 After four weeks of nonconference play, it's finally time for Big Ten football teams to meet on the gridiron. Saturday features a handful of Big Ten games, including the conference's first-ever divisional matchups. In the Legends Division, it's undefeated Michigan hosting Minnesota (noon ET, BTN), and in the Leaders Division, it's Penn State at Indiana. Track all of the Week 5 action on our Big Ten scoreboard. Before your team kicks off, check out our Q&A with some of the Big Ten's best. The question: "If you could have dinner with any person, who would it be?" Watch the players' answers here.

Ready for ?BTN Live? at 7 ET Thursday? They have some poll questions for you. Cast your votes! And don?t forget Mike Hall has Brady Hoke on ?Step Into My Office? at 10 ET. If you missed it, the latest edition of SI featured Wisconsin's offensive line. Those same Badgers will face a motivated Jared Crick. White-hot Russell Wilson talks Huskers. Nebraska fans, get ready to experience Jump Around for the first time. This guy expects to make his debut Saturday. Inside The Irish has a Q&A with Hammer and Rails. Here's the latest Jerry Kill update. Penn State QBs joined  a conference call Wednesday. Four Big Ten teams made Andy Staples' Power Rankings.

Have you read Dave Revsine's Numbers? What about Brent Yarina's Week 5 Preview? With the conference's first divisional games set for Saturday, check out the Big Ten standings.