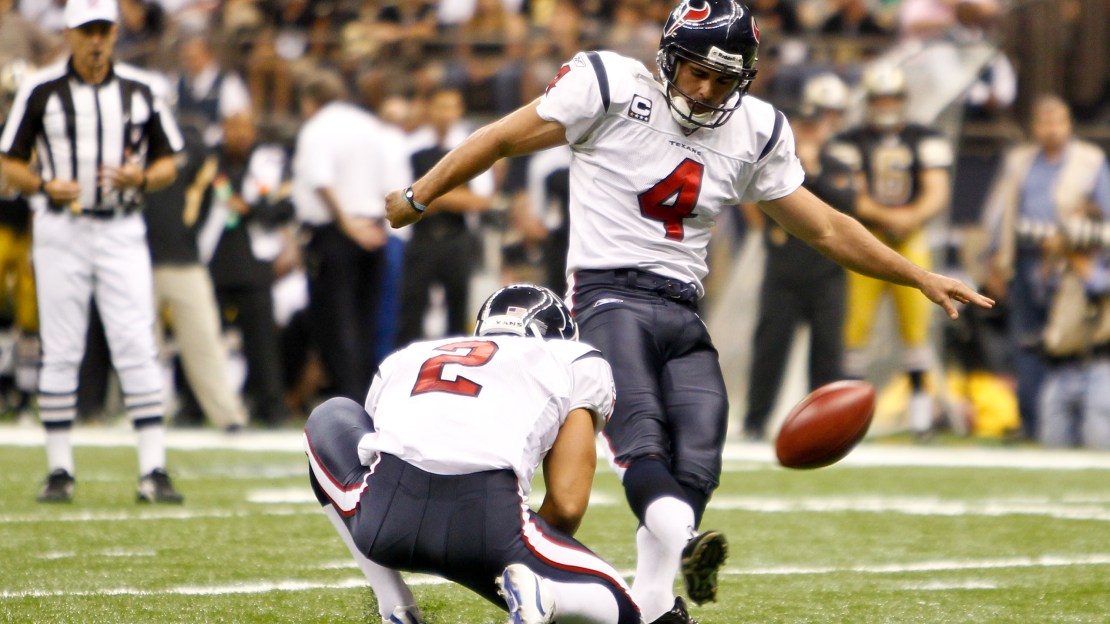 Week 3 of the NFL season is in the books. Much like the first two weeks, former Big Ten players once again compiled some impressive performances. All season long, use our Big Ten NFL Stat Tracker to see how ex-Big Ten stars performed each week. Simply click on a player's name, and the link will lead you to his NFL.com game log. Every Tuesday, Brent Yarina will single out the Big Ten's best offensive, defensive and special teams performances, plus link to their NFL.com highlights. Watch "The Next Level" debate the best current Big Ten NFL running back and see Brent's Week 3 winners in this post.

Offense: Drew Brees, New Orleans – The former Boiler star dazzled Sunday, completing 31 of 44 passes for 370 yards and three touchdowns (Watch TD No. 1, No. 2 and No. 3), in addition to a pair of crucial successful two-conversion passes. Brees tossed his first two interceptions of the year, but he threw all three of his touchdown passes in the second half, helping the Saints score 23 fourth-quarter points en route to rallying past Houston, 40-33.

Special Teams: Neil Rackers, Houston – The Illinois product nailed all seven of his kicks, including four field goals (Watch kick No. 4!), on his way to scoring 15 points in the Texans' 40-33 defeat to the aforementioned Brees and New Orleans. Former Iowa punter Ryan Donahue averaged 46.4 yards on seven punts in Detroit's 26-23 comeback victory over Minnesota.

Want more coverage of Big Ten products in the NFL? Check out "The Next Level" at 7 p.m. ET every Tuesday to get your fill and to hear Rick Pizzo, Russ Lande, Brandon Williams and Jon Jansen talk about Big Ten players on the NFL radar. You can follow the show on Twitter @BTNNextLevel.