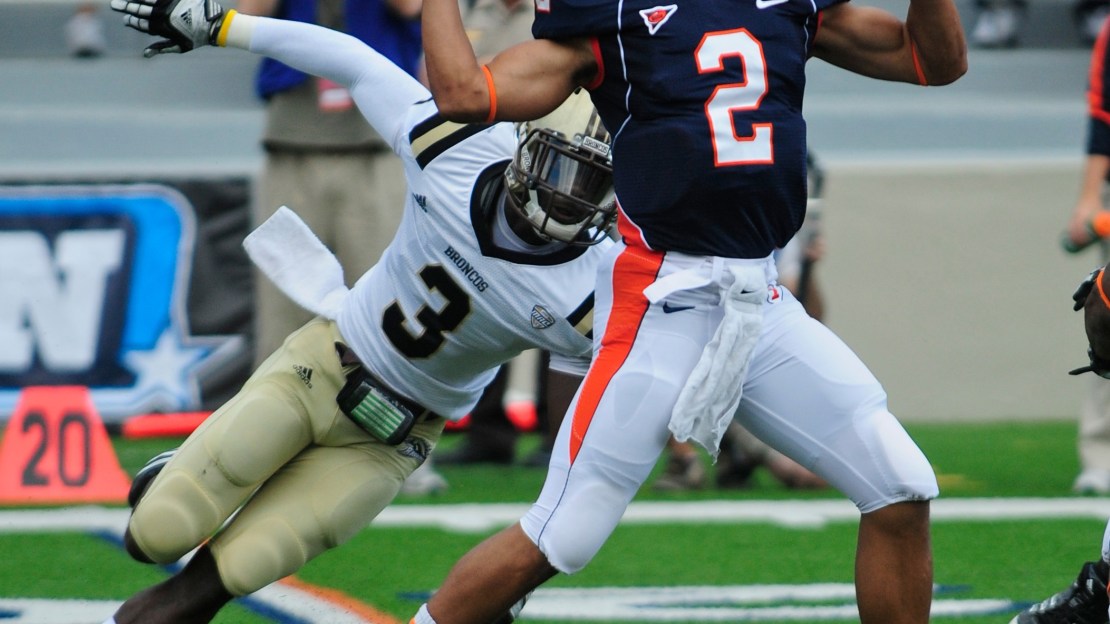 The votes are in, and our fans selected Illinois' narrow victory over Western Michigan on Saturday as the "Big Ten Game of the Week." Catch the re-air at 8 p.m. ET Sunday on BTN. This one came down to the wire as the Illini, who rallied from a 13-10 halftime deficit, were able to stop the Broncos and prevent them from attempting a potential game-tying field goal in the final seconds. With the win, Illinois moved to 4-0, the first time its been perfect after four games since it won the national title in 1951.

Catch up on all the Week 4 stats on our Big Ten scoreboard and watch all the highlights. Don't forget to check out our Marines: Leaders of the Week, spotlighting the Big Ten's top wide receiver performances, and Brent Yarina's Week 4 Recap and latest power rankings. Also, take a look at the recently released AP and Coaches' polls. ESPN College GameDay is headed to Madison for Nebraska-Wisconsin. Want Week 4 recaps? Our Rapid Recaps page is just for you. It was a costly win for Penn State on Saturday.

Sunday Ruminations – #ILLINI – Their O still one of the best conceived schemes in the #B1G. Unique, semi-balanced, physical, situation sound