Catching up with Indiana's Keith Smart 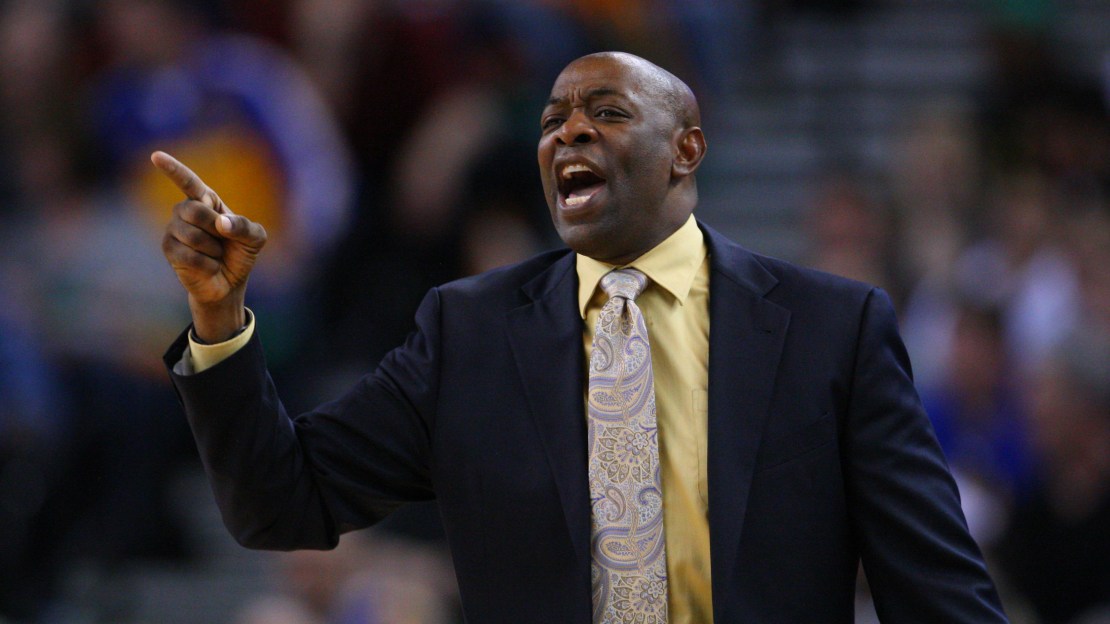 Everywhere Keith Smart goes, it seems, someone wants to talk about "The Shot." It's to be expected, though. After all, Smart was the one who hit the memorable baseline jumper in the final seconds of the 1987 national championship game to lift Indiana past Syracuse. Watch Smart's iconic play here. Since that day, Smart went on to play pro ball, including one season in the NBA, and now has entered the coaching ranks, most recently serving as the Golden State Warriors head coach last season. Watch now as we ask the former Hoosier about his greatest Indiana highlight, excluding the shot, and his best Bob Knight story.

Smart came to Indiana after two years at Garden City Community College in Kansas, where he was a two-year standout and the Jayhawk Conference Player of the Year.