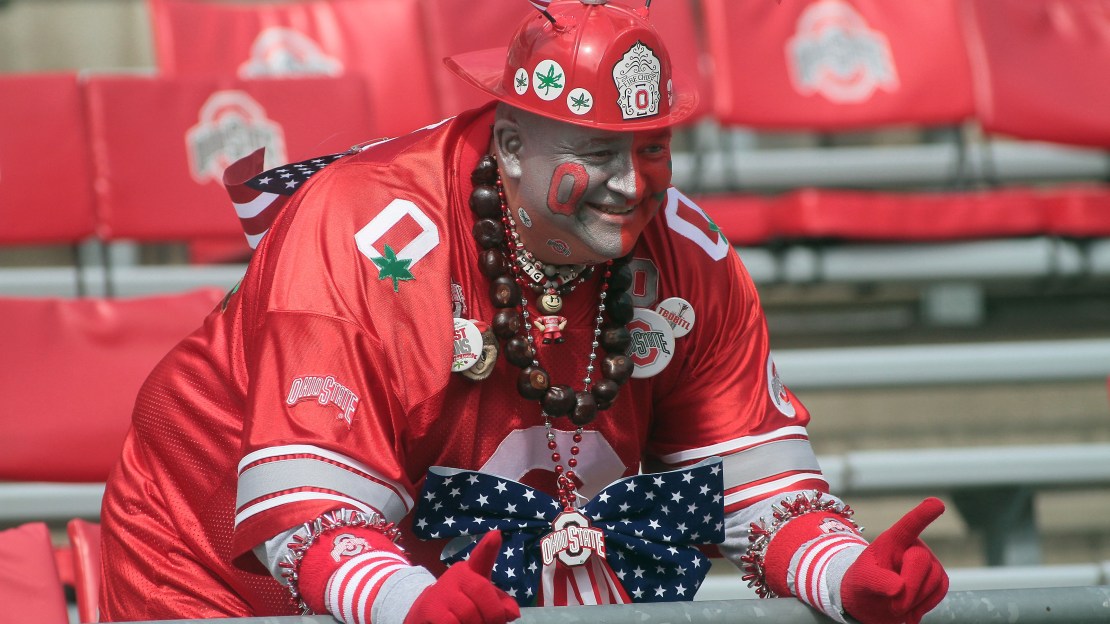 Everybody knows Big Ten football is popular. Nate Silver, of The New York Times' The Quad, puts it all in perspective. According to Silver's The Geography of College Football Fans and Realignment Chaos blog post, Ohio State, Michigan and Penn State are the nation's three most popular teams. Silver came to his results by considering the 210 television media markets in the United States, figuring out how many college football fans they have, and then allocating them between the 120 current Football Bowl Subdivision programs. Read more about the study inside.

Silver admits the study isn't scientific, but that it does provide some insight.

"This approach isn?t going to be perfect - unless you were willing to spend literally hundreds of thousands of dollars on a scientific survey of college football fans, you?re going to have to resort to some educated guesses."

Here's what The Quad wrote about the three Big Ten teams atop its list:

"These teams get to have their cake and eat it too, dominating a series of smaller markets while also scoring points in some relatively large ones like Philadelphia and Detroit - and having large enough alumni bases that they even have some reach in places like New York."

As for the first non-Big Ten on the list, that honor goes to Notre Dame, followed by Texas to round out the top 5. Here's where's all the Big Ten teams land: