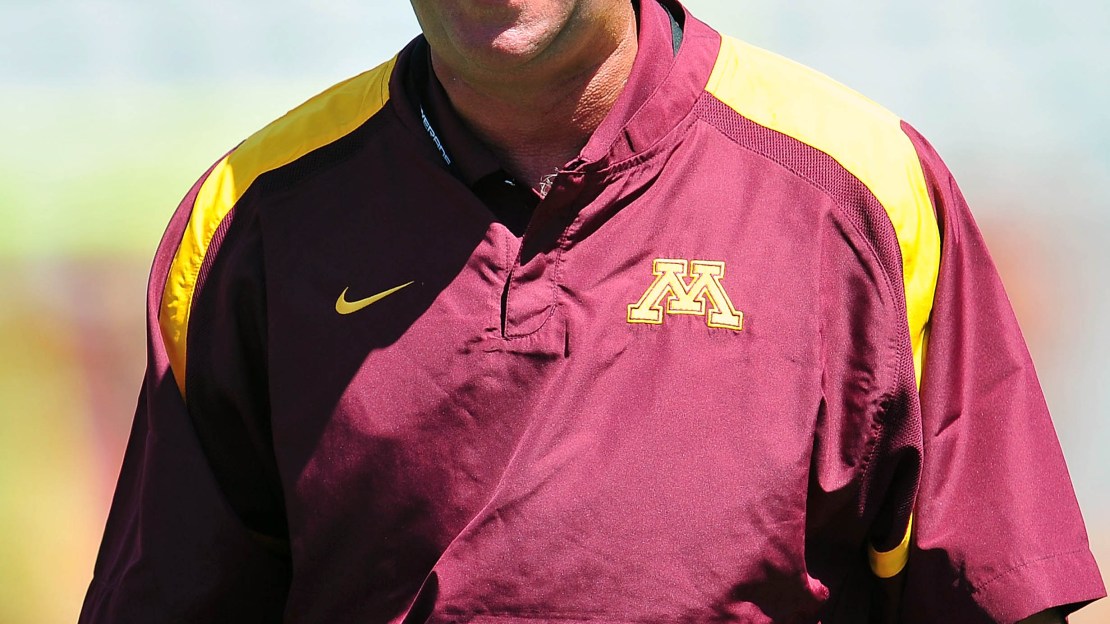 Minnesota football team's Dr. Pat Smith spoke to the media on Monday afternoon and gave an update on the condition of first-year Gophers' head coach Jerry Kill, who suffered a seizure in the final seconds of Saturday's 28-21 defeat to New Mexico State. Smith expects Kill to make a full recovery and be back on the Minnesota sideline "sooner rather than later," although the timetable for his release is still undetermined, according to the school's website.

Here's a quote from Dr. Smith on Kill:

"First of all I'm in a better mood today. I'm very happy to report that Coach Kill is doing very well," Dr. Smith said. "He's alert, eating, not on any IVs. He has undergone extensive testing, both labs and procedures, all of which have been totally normal. His vital signs have at no time been altered. That includes on the field and since that time."