Step Into My Office: Coach Pelini 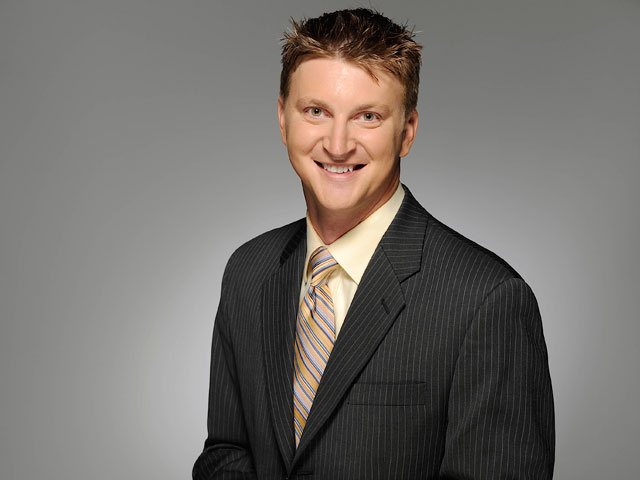 Last week on the debut of Step Into My Office, our Mike Hall sat down with Michigan State coach Mark Dantonio. On this week's installment of the show Hall takes you behind the scenes with Nebraska's Bo Pelini tonight at 10 p.m. ET.  Hall, who can be found on Twitter @BTNMikeHall, filed a few bonus Web-only video clips from his visit to Lincoln. He also wrote a little about what it was like to hang with Pelini.

"One thing that really stuck out to me with Bo Pelini was how he said balance was very important to him.  He doesn?t feel he needs to be what some head coaches choose to be - spending 18-20 hours a day at the office, only thinking about football.  He likes spending time with his wife, he likes taking his kids to school every day. He even likes just coming to the office in casual attire."

"When the interview ended and we started to pack up, he and I chatted a bit more and it was interesting to see him try to pick my brain about who would be good in the Big Ten this year, or who I thought was the best offensive player in conference.  Everything is new to him this year. It will be fascinating to see him handle it."