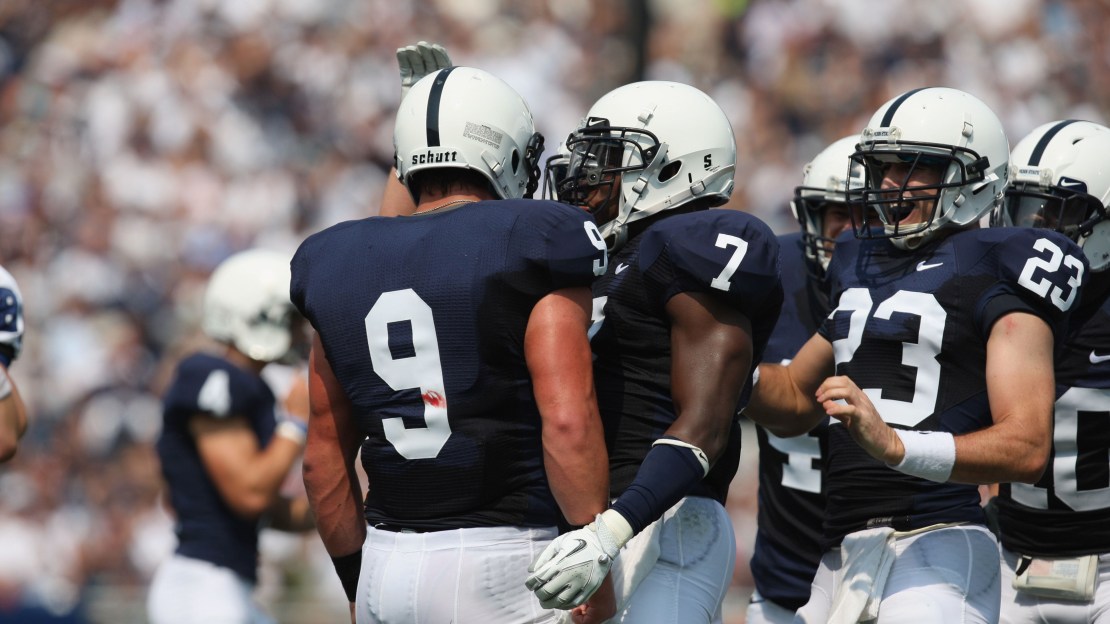 The Big Ten opened the 2011 season with a 10-2 clip in Week 1. It was a solid opening act, considering the two losses — both away from home — came by a combined nine points. This week, the competition gets tougher with five BCS opponents on the slate, including No. 2 Alabama and Notre Dame. Unlike last week, all 12 games are on Saturday this time around. Six of the games will air live on BTN. Use our GameFinder to find your BTN game. Listen to BTN.com's Week 2 Preview Podcast and read my Week 2 Preview inside.

Game of the Week: Notre Dame vs. Michigan - No disrespect to Alabama-Penn State, one of the best historical matchups and one of my favorite uniform games, the first night game in Michigan Stadium history has all the makings of something special. ESPN College GameDay will be in Ann Arbor, the two teams will be wearing special uniforms and Michigan AD Dave Brandon thinks the game could draw 115,00 fans, which would break the NCAA record Michigan set last year against Connecticut. On top of that, if the last two games of this series are any indication (28-24, 38-34, both Michigan wins), we're in store for a high-scoring affair that goes down to the final minutes.

Player of the Week: Nathan Scheelhaase, Illinois – As mentioned above, Scheelhaase has thrown 15 touchdowns and one interception in his last eight games. The Illini quarterback has been one of the more underrated players in the nation, let alone the Big Ten, during that span. And on Saturday, he gets to face South Dakota State, an FCS foe, which allowed Southern Utah to complete 31-of-47 passes for 340 passing yards last week. Assuming the game doesn't get out of hand too early, Scheelhaase is primed for a big day.

Team of the Week: Michigan - A third straight win over Notre Dame would be something for Michigan to get excited about. Yes, the Wolverines haven't parlayed the previous two wins over the Irish into much of anything all that great, but this is a different team and a different regime. Win this one, and many people think Michigan could be on its way to a 5-0 start, if not better.