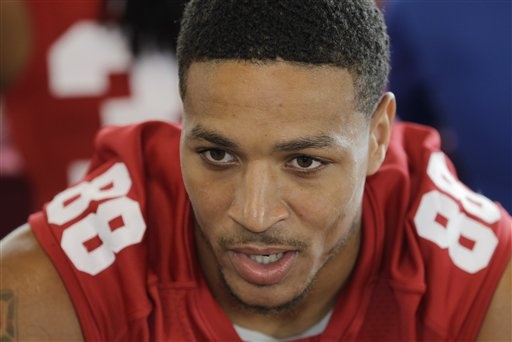 Dave Revsine, Gerry DiNardo and Howard Griffith visited Indiana practice during our BTN Football Tour this August. The Hoosiers are under the direction of first-time head coach Kevin Wilson, the former offensive coordinator at Oklahoma. Wilson replaces Bill Lynch, who led Indiana to its first bowl game since 1993 in his first year but only went 19-30 in four seasons. Indiana must replace QB Ben Chappell, although its biggest issue is defense, where it allowed 39.5 ppg in Big Ten play last year. The Hoosiers open the season Sept. 3 vs. Ball State. Watch our Indiana Preview video inside.

The days of Indiana practicing without pads seem to be over, Indiana linebacker Leon Beckum says. That's just one of the changes Kevin Wilson has made in his first season.

Which Hoosiers do Coach and Howard think Big Ten fans should look out for in 2011? Find out below.