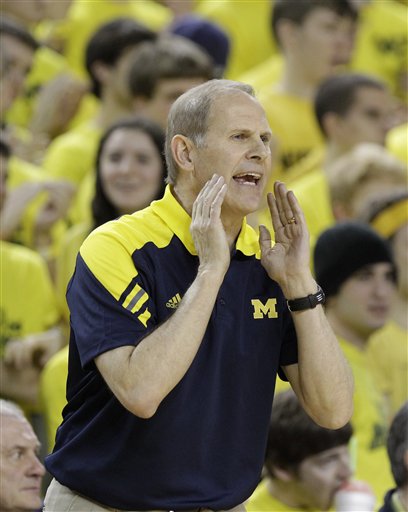 With the 2010-11 Big Ten hoops season now in the rearview mirror, it's time to look to next year and offer some predictions. The Big Ten will lose its share of talent, but it returns a ton of firepower, as well. Ohio State, of course, will be chasing its third straight Big Ten crown, both regular season and postseason. Now for the predictions, which will almost certainly make me look silly in a year:

Player of the Year: Jared Sullinger, Ohio State – If Sullinger comes back for his sophomore season, he's the first name in the discussion.

Coach of the Year: John Beilein, Michigan – The Wolverines ended this year playing like a Beilein-led team and it expects to return every single player.

Defensive Player of the Year: Aaron Craft, Ohio State – Craft could have won this award as a freshman who came off the bench, so he's the choice.

The 2011-12 Darius Morris (Breakout Player): Josh Gasser, Wisconsin – Sure, Gasser started 30 games and had a triple-double this season, but he's not a household name and he will assume a much bigger workload as a sophomore.

Big Ten Champ: Ohio State – Even if the Buckeyes lose Jared Sullinger and William Buford to the NBA, they are a serious threat.