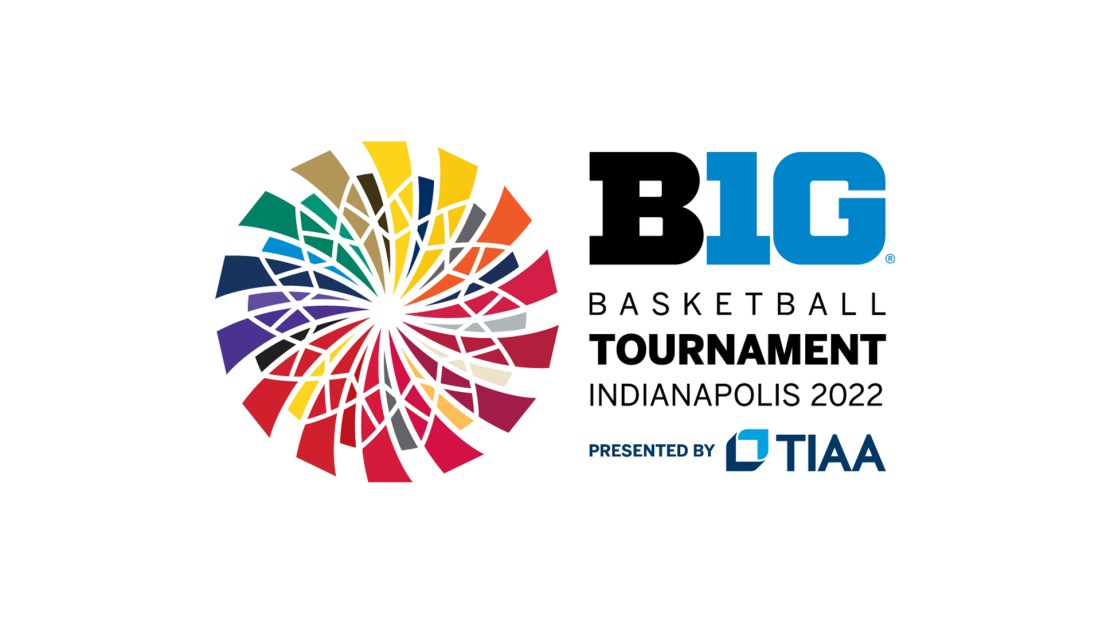 TIAA, a leading provider of secure retirements and outcome-focused investment solutions to millions of people and thousands of institutions, will present the on-air coverage of all 22 tournament games televised on BTN - 12 women's and 10 men's. Additionally, TIAA will receive TV visible signage and in-arena branding, media inventory on the Big Ten Network's linear and digital platforms and play a role in the Big Ten Conference's celebration of the 50th anniversary of Title IX throughout the coming year.

"For more than 100 years, TIAA has helped those who serve others reach their goals," said Stephen Tisdalle, Chief Brand and Demand Generation Officer at TIAA. "Today, we're proud to continue our support of the Big Ten Conference and the student-athletes working toward theirs on and off the court."

"Over the past several years, TIAA has been a trusted and valued partner to the Big Ten Conference," said Jack Brown, vice president of ad sales at Big Ten Network. "Their support of Big Ten student-athletes and the conference's member institutions will be on full display - both on and off the court - during two weeks of outstanding basketball at the men's and women's tournaments."