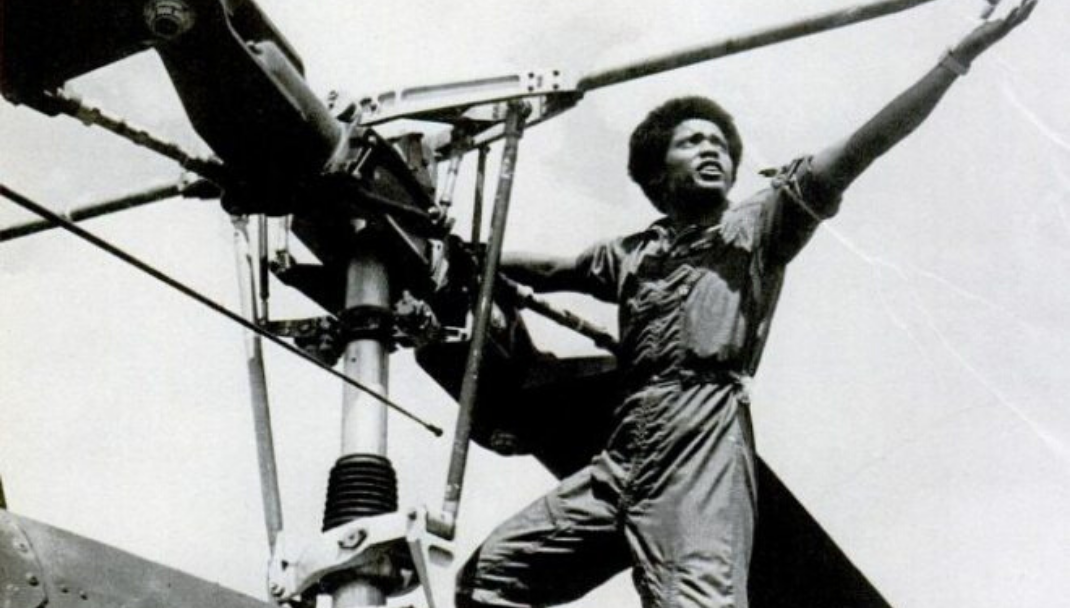 Often those who make history never aim for it. That was certainly the case for Lt. Col. Marcella Hayes Ng, the first African-American female pilot in the US Armed Forces.

From a young age, Ng was a ferocious tomboy with an abiding curiosity. She loved to compete, and her family instilled the value of setting high personal goals.

As a high-schooler in Missouri, Ng was a member of the National Honor Society and active in both the marching band and pep squad. Though she had her pick of colleges, she ultimately decided to attend the University of Wisconsin-Madison on an ROTC scholarship.

Ng flourished as a Badger and a member of the ROTC. Her drill skills earned her high marks during her advanced ROTC training camp, and helped secure her a slot at the US Army Airborne training school at Fort Benning upon graduation from Wisconsin in 1978.

While learning to jump was a thrill, Ng?s instructors and fellow soldiers pushed her to dream bigger. Though women were relatively new to the Army?s flight school, Fort Rucker soon offered her admittance. Her tenacity and eager mind proved invaluable during the rigorous helicopter pilot training program. She surpassed many of her classmates, becoming a skilled and proficient pilot, even under stressful conditions.

It was also there that she met her husband, Lt. Col. Dennis Ng. The couple have travelled the world, with postings in Germany and South Korea, and Ng rose to command the 49th Transportation Battalion commander at Fort Hood. In 2000, she retired as Corps Support Command Inspector General. Not one to slow down, Ng keeps busy as a business owner, grandmother and avid motorcyclist.