Female veterans have a new advocate at Indiana: BTN LiveBIG 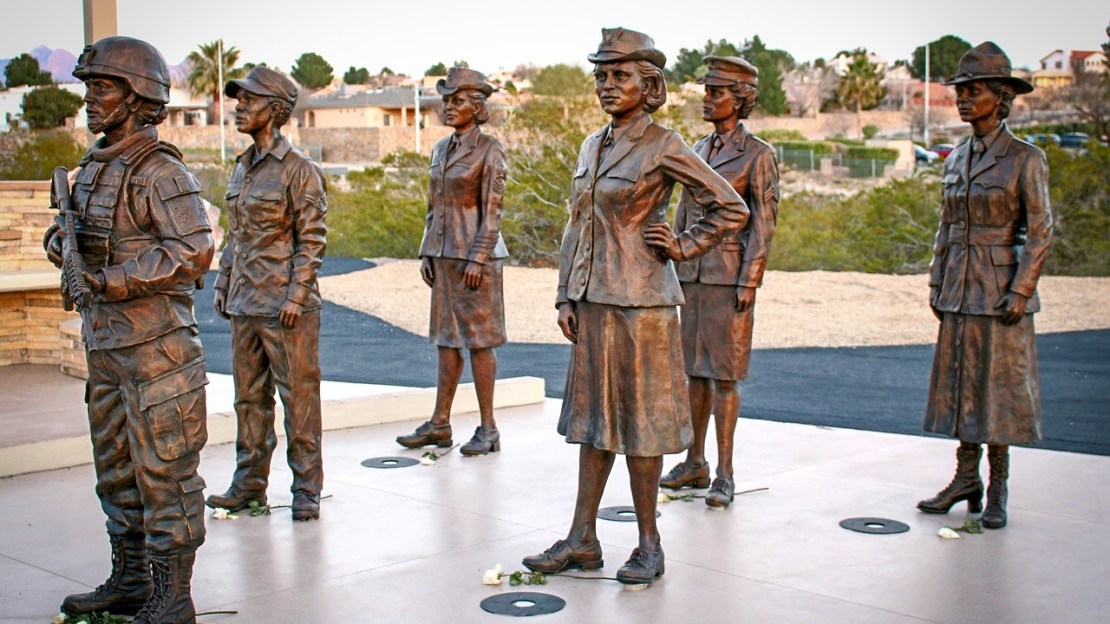 Sarah Bassett served in the U.S. Army from 2006 to 2013, working as a human intelligence collector. That position involved going into the villages she was stationed in and gathering information for her division by speaking with locals. From Afghanistan to Iraq, Bassett was involved in operations and interrogations, but all of that stemmed from her ability to make connections and pay attention to details.

Bassett now works a world away from those places, but her job is strikingly similar. In September, she began her role as outreach coordinator for female veterans at Indiana University, working with women who have served or are currently serving in the military to provide beneficial support and resources.

When she began, Bassett said she had no female contacts on campus. The challenge to go out and find the information and make the proper connections was certainly something she was used to. 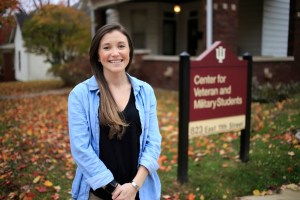 ?It?s hard to just get in touch with people we want to reach,? said Bassett, who graduated from Indiana in May with a degree in neuroscience. ?People don?t have to report themselves as veterans, so there?s no box to check that contacts all the vets on campus. So, a lot of my time is trying to find all the females who may have served or are currently serving to get then involved in with us.?

From current students to faculty and staff, Bassett is looking for all the women on the IU campus that have current or previous positions in the five branches of the military. The hard part is that many of them don?t speak up and reveal themselves as vets or active members. Bassett said that many women who serve are introverts, as she is. The youngest of eight children, she said there wasn?t a lot of opportunities growing up to speak without being drowned out by her siblings. Joining the Army out of high school taught her how to find her voice, interact with others and connect with people from different backgrounds.

Her experience also showed Bassett how important it is to have a sounding board. When she was an undergrad student at the university, she spent a lot of time at the Center for Veteran and Military Students to connect with others on campus who had shared similar experiences serving overseas. That sparked her idea to create the program focused on woman who serve. The IU Women's Philanthropy Leadership Council liked the idea so much they gave Bassett a $10,000 grant for the one-year role, under the umbrella of the center.

?My main message is that I feel women who have served tend to isolate themselves a bit,? Bassett said. ?They are self-starters and problem solvers, but that can sometimes be to their detriment. They push themselves through problems that would be good to share. So, we hope to help one another get up and get through whatever they are dealing with.?

Bassett will be going to medical school at the end of this year-long program. But she doesn?t want the role of outreach coordinator to leave with her. That?s why she?s using all of her skills she learned while serving to build up the position as strong as possible.

?We are hoping to do more to prepare these women for future jobs - looking over resumes, networking events, taking head shots. I also want to introduce CAPS - counseling and psychological services – on campus to talk about different experiences we may or may not have had. More team building and everything that goes along with that.?