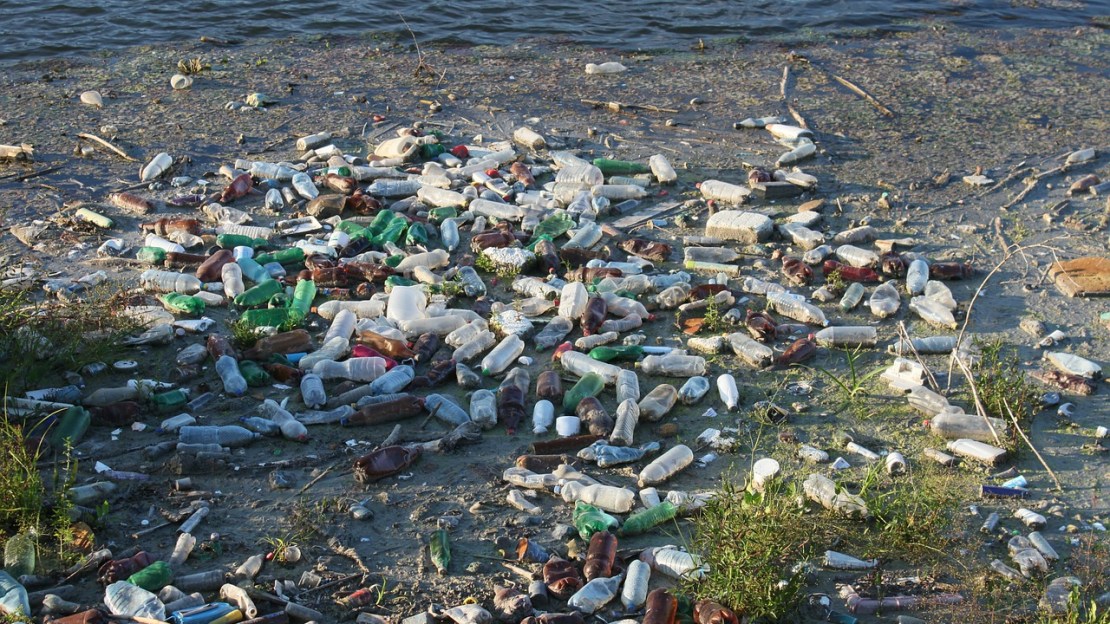 ?This is a problem everywhere. It?s not only for United States; it?s the global problem,? says Dr. Gozdem Kilaz, Assistant Professor in the School of Engineering Technology and School of Aviation and Transportation Technology at Purdue University. ?We are all utilizing polymers, and they are really toxicating the environment. The oceans, at one point, are going to have more plastics than fish.?

Kilaz and other scientists at Purdue are hoping to help address this global issue with a new chemical conversion process. Dr. Nien-Hwa Linda Wang, Maxine Spencer Nichols Professor of Chemical Engineering, leads the team that invented a technology that converts plastic waste into useful materials, such as clean fuel.

?Dr. Wang?s technology is basically utilizing all the waste plastics and converting them into useable chemicals and polymers and liquid transportation fuels such as gasoline and diesel,? says Kilaz.

Consider a Styrofoam cup, for instance, a product made from polystyrene foam that can take over a million years decompose and is rarely recycled.

?Dr. Wang?s technology can take it and produce, through her reaction, more of the feedstock polymers that are further utilized to manufacture those cups,? explains Kilaz. ?So, at the end of the game, there will be a closed loop that we can use these Styrofoam cups, but knowing it?s going to serve as the feedstock of the further Styrofoam production.?

Kilaz is a former student of Dr. Wang and now a collaborator. Her research focuses on biofuels and sustainability, and she contributes a technology that identifies and quantifies every compound found in complex liquid mixtures. As it relates to Dr. Wang?s conversion process, Kilaz?s role is in analysis and optimization.

?She produces the reaction and products, and my lab analyzes and gives feedback to her reactions,? says Kilaz. ?It?s kind of a dream come true for me that I can work in an area that I am passionate about with people that I admire tremendously.?

Kilaz?s background is in chemical engineering, and her studies focused on the fields of energy, heavily based on petroleum. As she learned more about the environmental dangers of petroleum, Kilaz began to focus her research on sustainability.

?I felt like we cannot, as engineers, just sit back and just think about the profits and think about the function of amazing products that we have,? says Kilaz. ?But we have to think about the environment and next generation and what we are going to be leaving to our kids and their kids.?

Kilaz has worked extensively with aviation fuel, and Dr. Wang?s technology has the potential to be used in that application. However, the aviation fuel certification process is long and complicated, and typically requires substantial investment and sometimes thousands of gallons of fuel. Kilaz hopes to use her analysis technology to make the process less cumbersome.

?That is the biggest motivation for my research,? she says. ?I?m trying to develop predictive models that look at the chemical composition of only a few milliliters of these aviation fuels.?

Whether with aviation fuel specifically or other applications for Dr. Wang?s conversation process, Kilaz hopes to attract interest from companies, investors and policymakers that will help drive the technology forward.

?I?m incredibly proud of Dr. Wang?s technology,? Kilaz says. ?Because what many of us are now seeing is proof of concept of such complex technology is an incredibly necessary first step.?