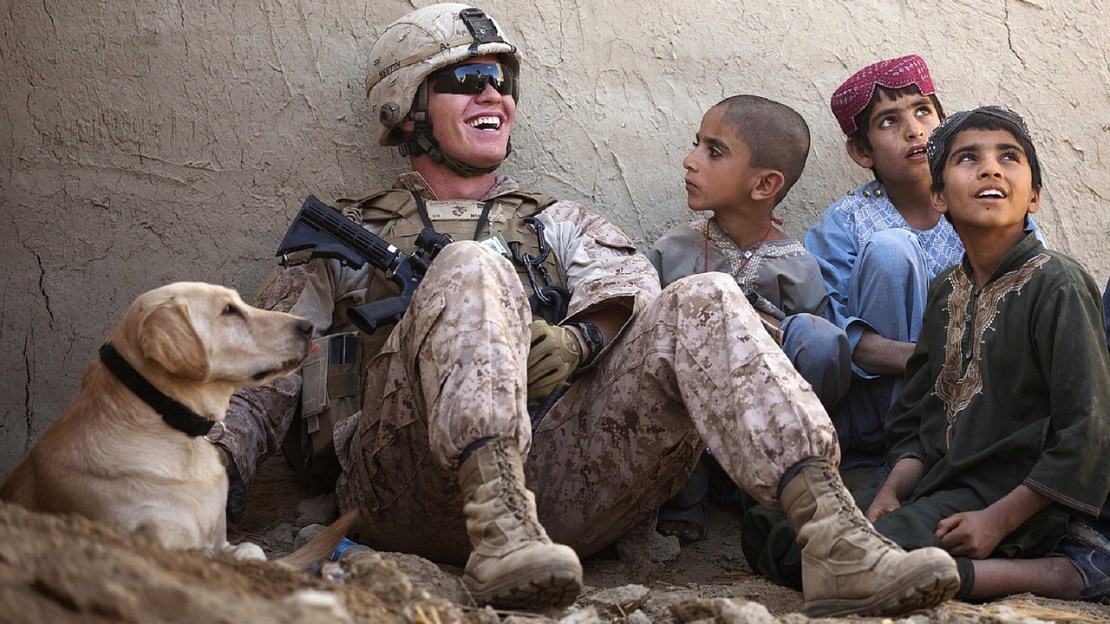 No matter what language you say it in, it always sounds sweet. And that?s a good thing, as the languages above - Arabic, Chinese, and Russian, respectively - are part of the cornerstone of a new program at Indiana University that aims to boost the language aptitude and cultural knowledge of Department of Defense personnel.

With funding from a $970,000 grant from the DOD, Indiana University?s Hamilton Lugar School of Global and International Studies is establishing a flagship Language Training Center on the campus. The center will be overseen by the Institute of International Education.

"This award is a testimony to the growing national recognition of the Hamilton Lugar School and Indiana University's commitment to languages and area studies," said Feinstein. "The generous grant validates the school and university's support to deepen its commitment to the study of languages and area studies, at a time when national trends are in the other direction, with universities shrinking or even eliminating language programs."

Indiana is already home to the broadest offering of languages - 80 - of any university in the nation. This, combined with the Hamilton Lugar Schools 70 years of critical language education, made the university a particularly well-suited home for the new center. Aiding the effort will be an interdisciplinary team from across the campus, including eLearning specialists and language and regional studies centers.