As Purdue marks its anniversary, take a look back at the "Giant Leaps" of the West Lafayette campus: BTN LiveBIG 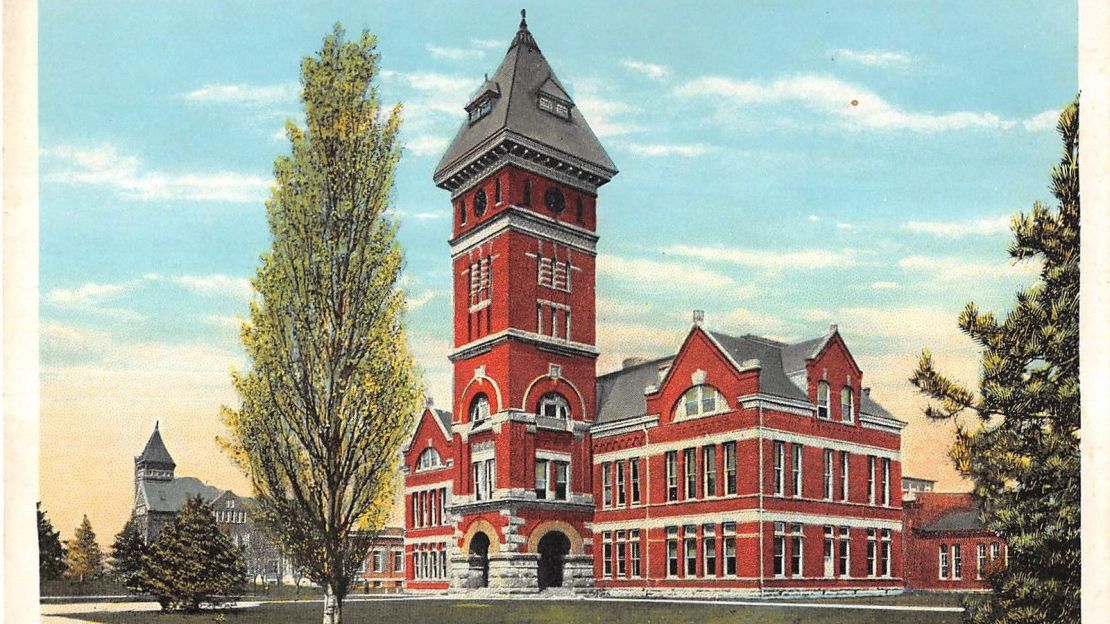 This year, Purdue University is celebrating its sesquicentennial in grand style by looking back at 150 years of ?Giant Leaps." The Boilermakers have become world leaders in engineering of all stripes, from nuclear to biomedical, and they?re widely recognized by the sobriquet ?The Cradle of Astronauts? for the staggering number of their graduates who have flown into space and contributed to astronomic exploration.

But what more fitting a way to celebrate 150 years of growth than to focus on the very physical space which has played host to such innovation and accomplishment. The campus of Purdue University has experienced its own giant leaps over the years, many of which are now on display in a new exhibition from Purdue Libraries.

"Building Purdue: 150 Years of the West Lafayette Campus? chronicles the university?s growth from an industrial college with five buildings and 100 acres of land to its current sprawling 2,602-acre campus and 15,325 acres of agriculture and industrial research lands.

The exhibit was curated by Purdue digital archivist Neal Harmeyer who drew from the university?s extensive collection of maps, photographs and artifacts to build a spatial and structural history of the campus.

In a recent press release, Harmeyer outlined a few of the highlights of the exhibit, which is on display through December 14th in the Archive and Special Collections Library in West Lafayette.

"Prominent topics are the fire of Heavilon Hall that inspired ?One Brick Higher,? the creation of the Purdue Memorial Union, the university during and after the world wars, and the ever-changing nature of the campus all Boilermakers call home.?

"Building Purdue" covers a wide swath of the campus? physical history, but constraints keep the content to mostly major milestones. For Purdue University completists and historical researchers alike, the Campus Buildings and Facilities Project is set to launch later in the year. The project will bring together all archival materials to compose a complete and searchable history of the campus.

For more on the ?Building Purdue? exhibit or to check out other events and info surrounding the 150th anniversary of Purdue, check out the Giants Leaps website.