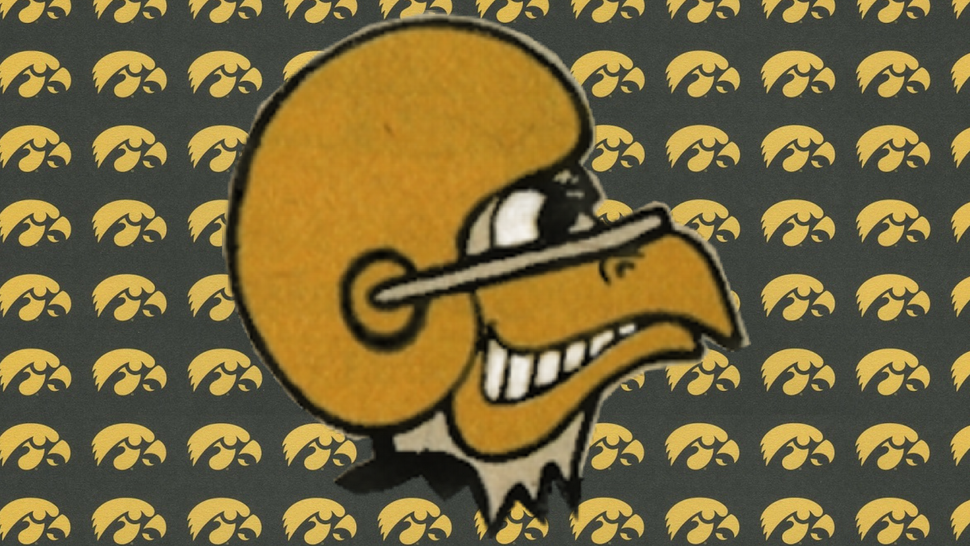 From the banks of the Iowa River, here are a few fun facts about the University of Iowa:

Montevideo, Milan, Edinburg, Utrecht, Iowa City? What do they all have in common? They all have been designated UNESCO Cities of Literature. That means that their connection to the written word is potent and palpable with thriving educational and publishing opportunities, strong libraries, bookstores and cultural centers, and a commitment to strengthening both traditional and new media. As the preeminent writing program in the US, the Iowa Writer?s workshop has been home to authors such as ZZ Packer, Reza Aslan, Aimee Phan and T.C. Boyle, to name but a few. 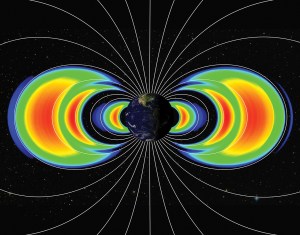 If it wasn?t for University of Iowa astrophysicist James Van Allen, we wouldn?t know that our planet is surrounded by two donut-shaped bands of highly-charged particles now known as the Van Allen Radiation Belts. Mounting a simple Geiger counter on the early NASA satellites Explorer 1, Explorer 3 and Pioneer 3, Van Allen was able to confirm the existence of the belts of solar jetsam trapped by Earth?s magnetic fields.

Meting out justice in the vast, untamed expanse that was the American West of the later 19th century was a difficult undertaking. Few incorruptible lawmen and judges could be tempted to the territories, and those that wanted to uphold the peace found themselves with few avenues of training. So, in 1865 two justices of the Iowa Supreme Court founded the first law school west of the Mississippi, and one of the first law schools to graduate women and African-Americans. 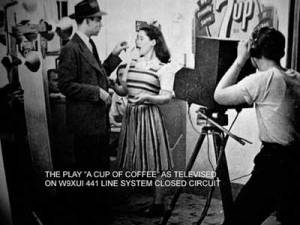 Like to watch educational programming on your TV or any of the other many screens that populate our daily lives? Do your children enjoy singing along to shows, like Sesame Street, that help their young minds grow? Well, you just might have to thank the University of Iowa for that. W9XK - shot in a campus basement studio - was the world?s first television channel broadcasting educational content. This was so early in the TV game that audio didn?t come via the same transmission; for that viewers had to set their radios to campus station WSUI.