How Iowa is making its mark on cinema: BTN LiveBIG 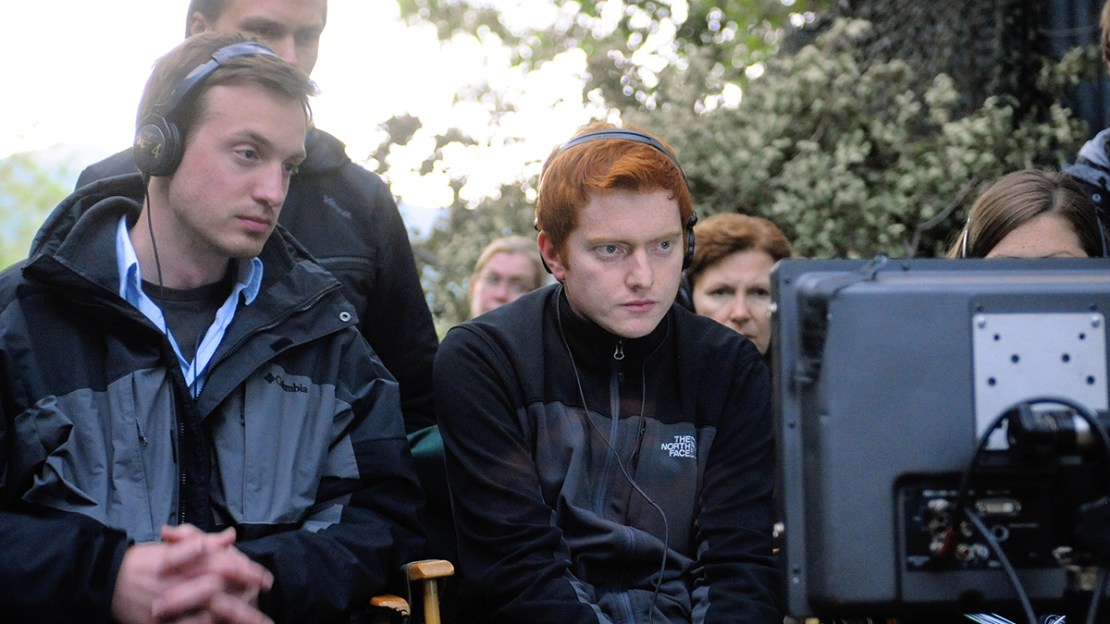 Iowa City sits pretty close to the middle of what some pejoratively refer to as the ?Flyover States.?

Those are the states that are insulated from the coasts, and, in some people?s estimation, the culture incumbent to the modern metropolises there. At best, they are bucolic and unfussy. At worst, they are home to antiquated and backwards ideas.

Yet, the middle of the America is more nuanced and rich than some would have you believe. Take, for instance, the universities of the Big Ten, the vast majority of which call a ?Flyover State? home. These hallowed institutions are bastions of arts, culture, scholarship and research, and within their walls they foster some of the finest scientific and creative minds.

Now, Iowa is home to what is arguably the preeminent collegiate program for writers, the Iowa Writers? Workshop. It has turned out some of the most acclaimed authors and poets of the last century, from John Irving to ZZ Packer.

What you may not know, though, is that the University of Iowa has also been integral to the careers of a number of filmmakers.

A Quiet Place, written by Iowa alums Scott Beck and Bryan Woods, has rocketed to the top of the box office. The film, an inventive horror set in a future earth populated by sightless monsters who hunt by sound, was first conceived while the duo were undergrads. Given the grisly end met by those who make so much as a peep, the characters of the film eschew traditional dialogue. Speaking with Iowa Now, Beck attributed this key plot element to a class they took at Iowa.

?We took this nonverbal communication course. So much of film is about the nonverbal or what?s being said behind the dialogue. That was a really interesting study into human nature and applying that to writing and directing.?

The duo, who recently inked a development deal with Paramount Pictures, credit the well-rounded education they received at Iowa and the support of the creative community of Iowa City with giving them the encouragement and energy they needed to pursue their dreams.

Moving away from the horror genre, Iowa is also the alma mater of Don Hall, director of such Disney-Pixar hits as Winnie the Pooh, Big Hero 6 and Moana (with Northwestern alum John Musker.) Hall, a visual artist who grew up in rural Iowa farm country, based one of the characters in Big Hero 6 on his patient, deliberate, midwestern grandmother and has credited the state?s wide-open spaces with influencing how he uses landscapes in his films.

On the faculty side, Iowa is home to experimental auteurs, like associate professor Christopher Harris, Head of Film and Video Production in the Department of Cinematic Arts. Harris? films, such as Reckless Eyeballing, present audiences with uncomfortable truths that need to be addressed.

?I don?t want to make work that reaffirms a sense of complacency and comfort,? said Harris, speaking with Iowa Now. ?It?s easy to become complacent and comfortable. That?s a place I never want to be, in my life or in my work as a filmmaker.?

Using vintage film-manipulation techniques and appropriated footage, Harris sees himself more as a studio artist, a painter, a sculptor, than a more conventional director. He is quick to note that at Iowa he has found a supportive environment for his unique style of filmmaking.

It?s easy to see why Iowa, with its firm commitment to the arts, experimentation and expression, would be home to not just renowned writers, but artists of every stripe. So, the next time you find yourself 30,000 feet over the Midwest, just ask yourself, ?What exactly am I flying over??