Dot Commentary: Which Big Ten player has been the biggest surprise? 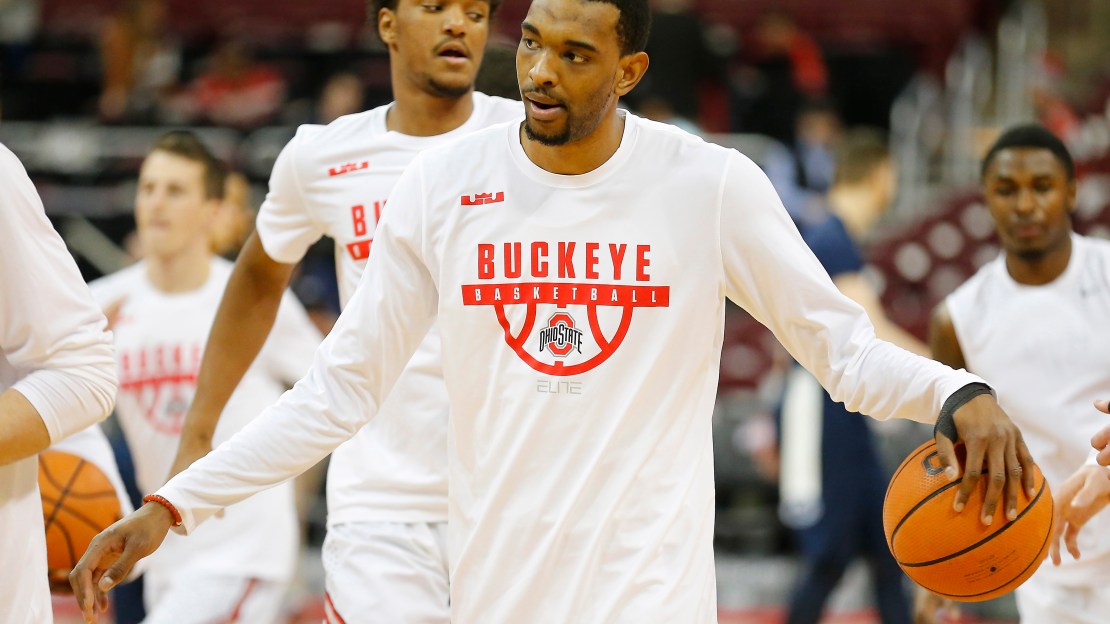 It's officially February, and it feels weird when you realize the Big Ten Tournament will be played this month.

But it's true, and as we march toward Madison Square Garden, the Big Ten basketball title race continues to come into sharper focus. Two of the current top four teams in the conference certainly weren't expected by the pundits to be where they are before the season began, and it's the best players on those two teams that find themselves as subjects of the latest Dot Commentary debate topic for BTN.com's Tom Dienhart and Alex Roux:

Which Big Ten player has been the biggest surprise this season?

The most surprising player in the Big Ten? There are some good options.

Indiana's Juwan Morgan has been a one-man gang, averaging 16.3 points. Nebraska's James Palmer, Jr., has been an instant star after transferring from Miami. And OSU guard C.J. Jackson, who began his career at a junior college, has been sensational. But I am going with Ohio State junior Keita Bates-Diop.

The guy has been a revelation, tied for the league in scoring with a 19.6 average. And he is No. 3 in rebounding with an 8.6 average. Even better, Bates-Diop has the Buckeyes in the thick of the Big Ten race, sitting in second place with a 10-1 league mark. It's all remarkable when you consider Bates-Diop played in just nine games last year because of a stress fracture in his left leg and he averaged just 9.7 points and 5.2 rebounds. His highest scoring average before this year was 11.8 points as a sophomore.

Ohio State's surprising rise has been one of the most fun stories to chronicle this season. And the surprising rise is fueled by the surprising Bates-Diop, who was on no preseason first-team All-Big Ten teams. Look at him now. He could end up winning Big Ten Player of the Year honors ? along with a conference title.

When scouring the Nebraska roster before this season, the unfamiliarity of some of the names struck me. Where was the bulk of their production going to come from? Alongside Glynn Watson and fellow transfers Anton Gill and Isaac Copeland, James Palmer Jr. has more than answered any preseason uncertainty.

Palmer leads the Huskers in scoring at 17.6 points per game, which is good for the fifth-best scoring mark in the Big Ten. And when you look at the 6-foot-6 redshirt junior's past production in college, you see why he's my choice as the Big Ten's biggest surprise.

Palmer averaged just 11.9 minutes and 3.5 points as a sophomore on a talented Miami team, and those numbers had actually regressed from his freshman campaign. There are a variety of reasons why a certain player's talent might get buried, but the change of scenery has served Palmer well, to say the least.

When you consider James Palmer Jr. likely saved Nebraska's season with a game-winning shot at the buzzer against Illinois, his impact looms even larger. The Huskers' tournament resume couldn't afford that loss, and the biggest pleasant surprise of this Big Ten season wouldn't let it happen.