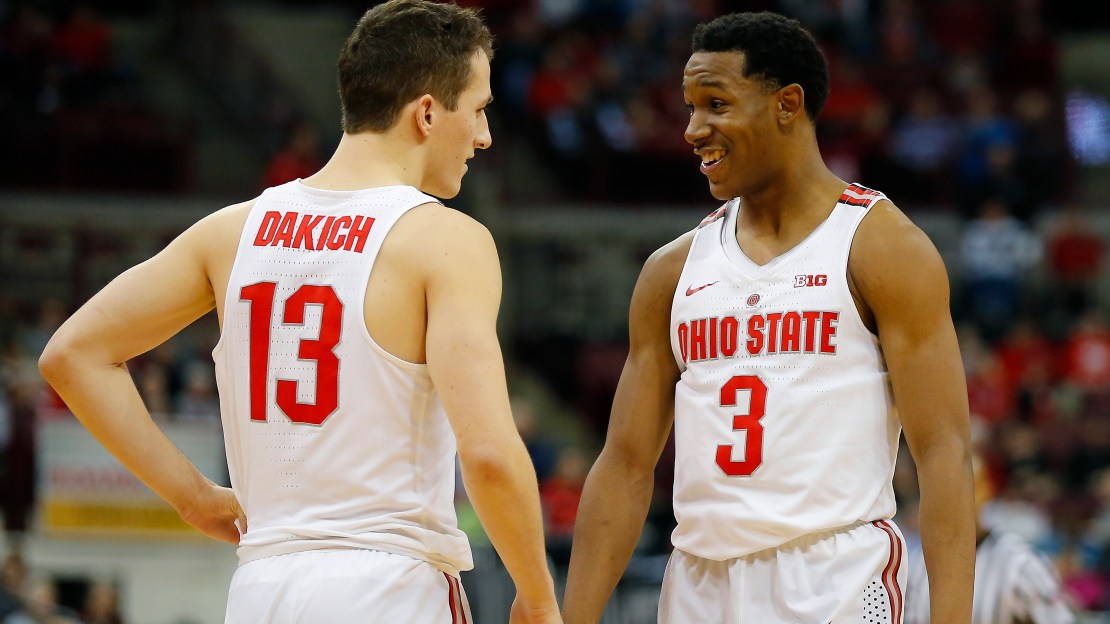 Kaleb Wesson added 14 points and Keita Bates-Diop had 13 points and 13 rebounds as the Buckeyes (19-5, 10-1 Big Ten) bounced back from last week's buzzer-beater loss to Penn State that dropped them three places in the AP Top 25 poll.

Devonte Green scored 20 for the Hoosiers (12-11, 5-6), who have lost three in a row and four of five. Indiana, playing its fourth game in eight days, shot just 36.4 percent from the floor after hitting better than 50 percent of its shots the past three games.

The Hoosiers struggled on defense, too. They had trouble stopping Wesson when he went to the basket in the lane. Ohio State scored 40 points in the paint.

Zach McRoberts hit two quick jump shots, one of them a 3-pointer, in the first 1:14 to put the Hoosiers up by one, but Ohio State reeled off 10 straight points and didn't relinquish the lead again.

The Buckeyes led 38-23 at halftime on 5-for-5 shooting by Wesson. Indiana couldn't get any closer than 12 the rest of the way.

Indiana: Coach Archie Miller's first season continues to have its ups and downs. The Hoosiers might have been a little fatigued, too.

Ohio State: The Buckeyes showed resilience after a tough loss last week and continue to roll toward a Feb. 7 showdown with No. 3 Purdue for Big Ten supremacy.