A Wisconsin breakthrough could speed TB testing around the globe: BTN LiveBIG 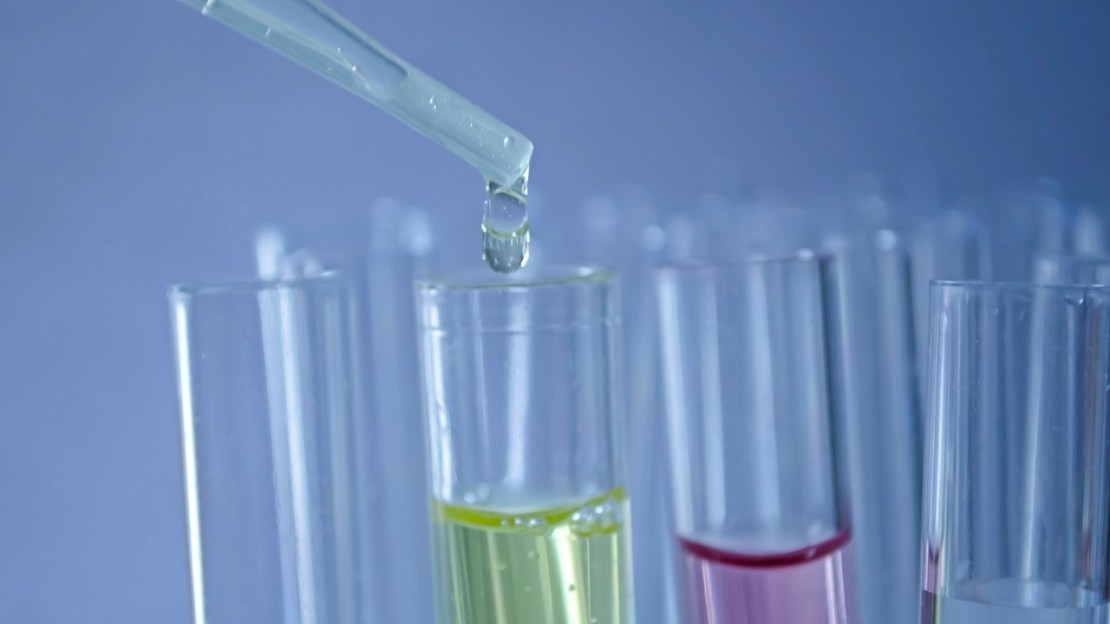 Despite the headlines that these diseases garner - with due cause - the deadliest single-agent infectious disease is one that most of us hardly think of, one that has been with man since ancient history: tuberculosis.

According to a report from the World Health Organization, in 2016 there were over 1.6 million deaths from TB out of an estimated 10.4 million infections.

The airborne disease is easily spread by coughing, sneezing, even speaking, and strikes particularly hard among those with weakened immune systems.

In order to effectively treat TB, early diagnosis is key. But current DNA testing methods can take weeks to process and are often expensive. With the overwhelming number of infections and deaths coming from countries in the developing world, these factors significantly hamper efforts to decrease the disease's mortality rate.

A new test, developed by researchers at the University of Wisconsin, is set to change the way doctors test for TB in a dramatic way. Instead of relying on DNA samples, the small test strip can detect the presence of the disease in a patient's urine. And the results come back in minutes, not months.

The technology, which was developed with support from the Wisconsin Alumni Research Foundation (WARF) and the Gates Foundation, is not unlike a common medical test available at your corner pharmacy, notes David Beebe, lead developer on the project.

"We've come up with a robust, simple and inexpensive way to increase the sensitivity of an existing TB test by integrating a concentration enrichment step into a protocol that's very similar to the familiar pregnancy test," says Beebe, a biomedical engineering professor at Wisconsin, speaking with the WARF news service. "And we think this new technology may soon not only detect TB in urine, but also diagnose many other conditions in both the developing and developed world."

Bringing the new test to market is Beebe's company Salus Discovery, whose team includes several alumni of his university lab. This spring, the team will begin testing of their product in Ethiopia and South Africa. The hope is to gain the WHO certification needed to start a company in Africa - a region particularly hard hit by TB -  to manufacture and distribute the test kits.

Once produced at scale, the kits could sell for as little as two dollars a unit, says Beebe, and have the potential to prevent close to 400,000 deaths a year from TB.