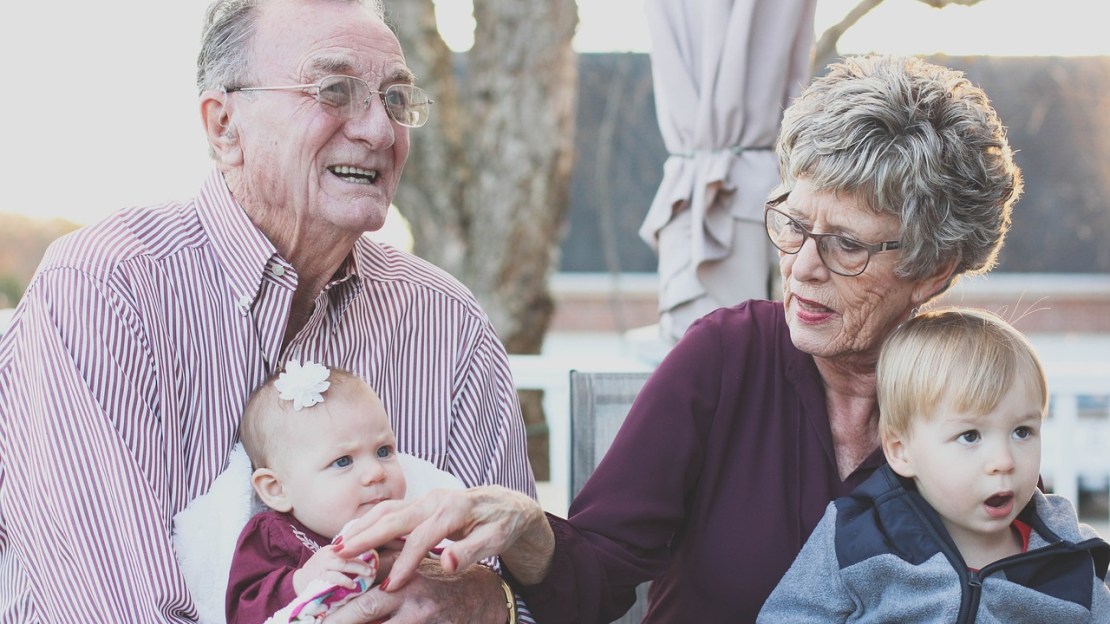 Think of the most vibrant elderly person you have ever known. It could be a grandparent, a relative, even a neighbor. What set this person apart from other older people?

No matter where they lived or the specifics of their background, the most active and happy seniors usually share one thing in common: they are active participants in their lives who refuse to be sidelined by the thought that their best years are behind them.

At the University of Minnesota School of Social Work, professor Helen Kivnick and her colleagues have created a method for assessing those strengths in a person and their environment that will contribute to a rich and fulfilling old age.

Vital Involvement Practice is employed by those who work with the elderly in order to identify an individual's interests, values and areas of expertise. Rather than paint all elderly people with the same broad brush, as is so often the case, Vital Involvement creates a nuanced portrait of an individual that helps pinpoint those activities and practices that will lead to meaningful existence.

"Precisely at a time when older people become more fragile, with less endurance, less physical strength, and with differently functioning memories and cognitive capacities, the environment narrows what they're allowed to do in a way that doesn't play to what they can still do or to what they want to be doing," says Kivnick, in an article on the UMN College of Education and Human Development website.

Working with a local subsidized-housing corporation in Minnesota that serves many low-income elderly, Kivnick is training in-house service coordinators to effectively deploy Vital Involvement Practice when interacting with residents. The hope is that by tapping into their individual interests and encouraging them to be active and engaged, the residents can find a path away from the despondency that so often takes hold of people in their situation.

For her work in developing and promoting Vital Involvement Practice, Kivnick was recently named 2017 Gerontologist of the Year by the Minnesota Gerontological Society, who noted that her methods are effecting positive change in the way elder care is approached nationwide.