Nebraska grinds out 63-59 win over Wisconsin 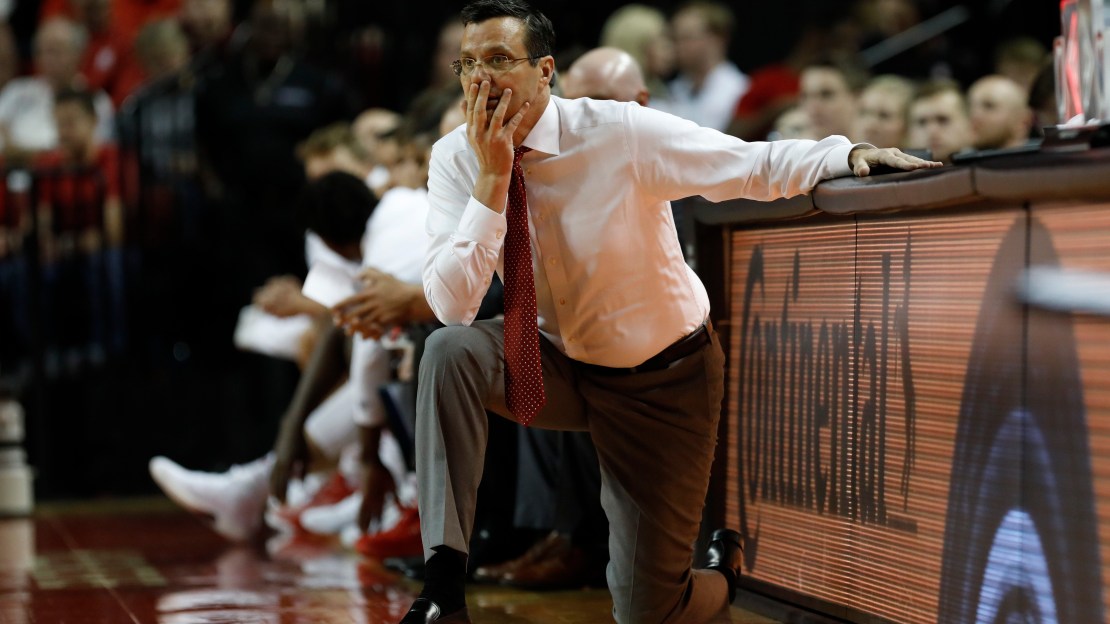 LINCOLN, Neb. (AP) James Palmer Jr. had 18 points and Nebraska opened up a double-digit lead early in the second half then held off three Wisconsin surges to take a 63-59 win Tuesday night.

The Huskers went back up by 10 at 50-40 when Thomas Allen hit a pair of free throws after a Wisconsin technical foul with 7:22 left.

The Huskers led 62-53 after Isaac Copeland's free throw with 11 seconds left. But Wisconsin's Brevin Pritzl bombed in a long 3-pointer with just over 2 seconds left, Nebraska turned the ball over and Brad Davison hit another long-range 3 to pull Wisconsin to 62-59 with a second left.

Evan Taylor's free throw then sealed the win for Nebraska.

Isaac Copeland had 12 points for Nebraska.

Happ had 19 points and 11 rebounds for Wisconsin. Davison had 15 points and Pritzl scored 10.

Nebraska: Nebraska completed a five-game stretch against Big Ten opponents that qualified for the NCAA Tournament last season with a 3-2 record, defeating Wisconsin, Minnesota and Northwestern and losing to Michigan State and Purdue.

Nebraska travels to State College, Pa. to take on Penn State. Nebraska has won just one time in six prior games at Penn State.

Wisconsin has a week off before traveling to West Lafayette, Ind. to face No. 13 Purdue in its third straight Big Ten road game.