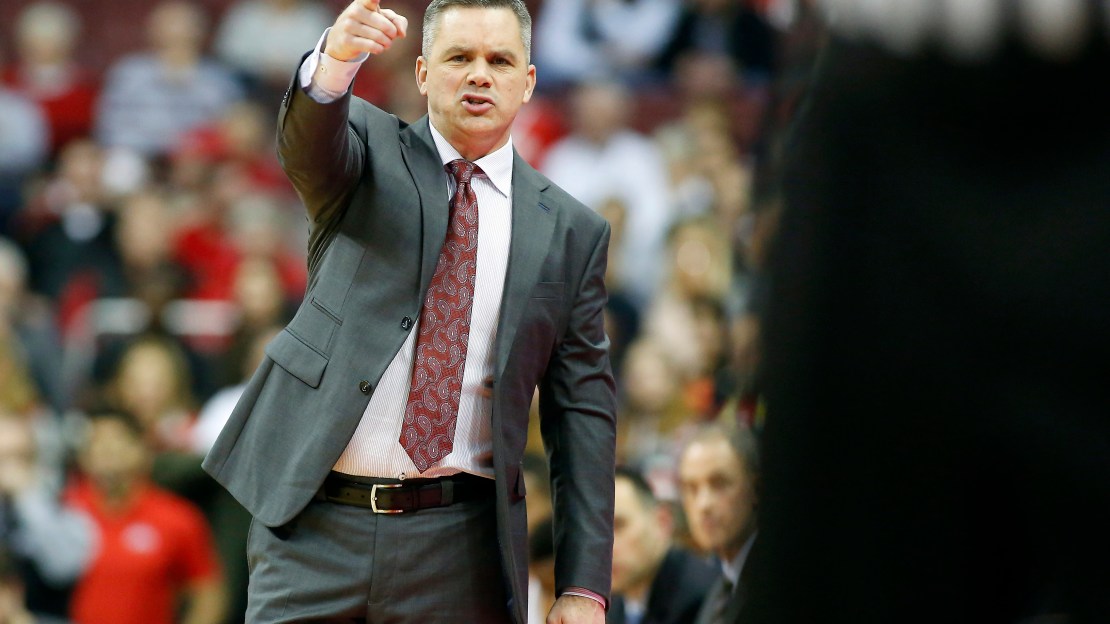 Tyler Cook scored 21 points with nine boards and Jordan Bohannon had 15 points with 10 assists to lead Iowa, which has dropped two straight.

Ohio State: The Buckeyes took advantage of Iowa's poor defense to get into a rhythm on offense early on and build an edge the woeful Hawkeyes couldn't overcome. This was almost a perfect tune-up for Sunday's massive home game with No. 1 Michigan State.

Iowa: The Hawkeyes let their opponent get off to a hot start for the second game in a row, as Ohio State jumped ahead by 10 less than eight minutes in. Iowa's defense has been brutal in its last two games, a sign of a young team but also a sign that the bottom might soon be falling out for this season- if it hasn't already. Iowa is 0-4 in the league, and three of those games were at home.

The Buckeyes host the Spartans on Sunday.

The Hawkeyes play at Maryland on Sunday in first of three straight road games.