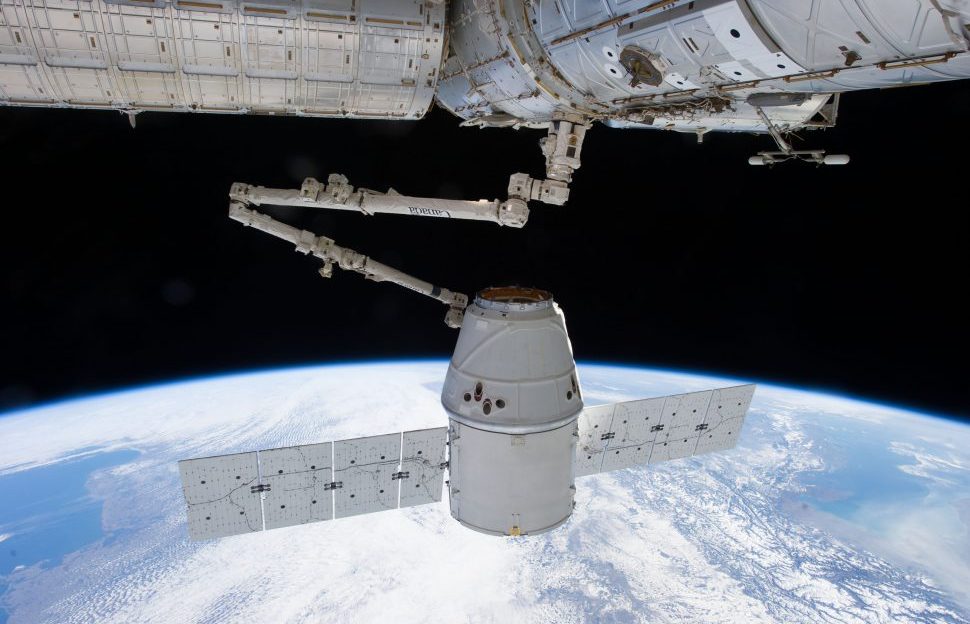 For the next few months, University of Wisconsin professor Simon Gilroy will have an extension of his lab that is sky high. Well, actually, it will be more than sky high; it will be 254 miles above the surface of the earth and travelling at a rate of 4.76 miles per second. And his research assistants will be the crew of the International Space Station.

We reported a few months back on Wisconsin's contributions to - and one student in particular's enthusiasm for - the field of astrobotany. Astrobotany, as the name implies, is the study of plant lifecycles in space setting and extraterrestrial environments.

Dr. Gilroy is a noted botanist whose work investigates, among other things, how plants regulate their growth, both above and below the ground, and what role environment plays in overall plant development. His work in the realm of astrobotany has obvious implications for future human space exploration, but also impacts our understanding of how plants develop here on earth.

On December 15th, a SpaceX Dragon spacecraft lifted off from Cape Canaveral on a resupply mission to the ISS. Onboard the unmanned cargo craft were provisions, equipment and a payload of scientific investigations and experiments.

Among the experiments were seeds from the Gilroy Lab that the astronauts will sprout and cultivate in space. Simultaneously, Gilroy and his research assistants will grow the same plant species, Arabidopsis, a mustard variety, on earth. Once the space-grown plants arrive back on earth, the lab will compare them with the specimen grown in Wisconsin. In particular, Gilroy and his colleagues are examining how Arabidopsis responds to the low-oxygen stresses a zero gravity environment can place on a plant.

In a recent article with the UW-Madison News Service, Gilroy said that experiments like this are an important step in measuring how well humans will be able to provide for themselves in space.

"I think the biggest thing that we've got is that plants grow okay in space," says Gilroy, noting that at the beginning of the space age, even that wasn't guaranteed. UW-Madison has a long history of such experiments, dating back to 1967. "Plants grow well enough to, for instance, go through an entire life cycle. The issue is how well the plants grow. We are still at the level of working out whether the issues in space are intrinsic to the biology, or whether we're just not really good space gardeners yet."

"Human agriculture has been going for tens of thousands of years on land," says Gilroy. "And we are right at the dawn of space agriculture. We just haven't done enough of it to know which are the correct ways to do things."

While this isn't Gilroy's first time sending his plant-based experiments into space - he has launched three other experiments prior to the most recent - this time around the plants on the ISS will be growing in the artificial light of the space station's "veggie" system, which has been used to grow lettuce for consumption by the crew. That system has its own Wisconsin connection, as it was developed by the university's Madison-based neighbor ORBITEC.