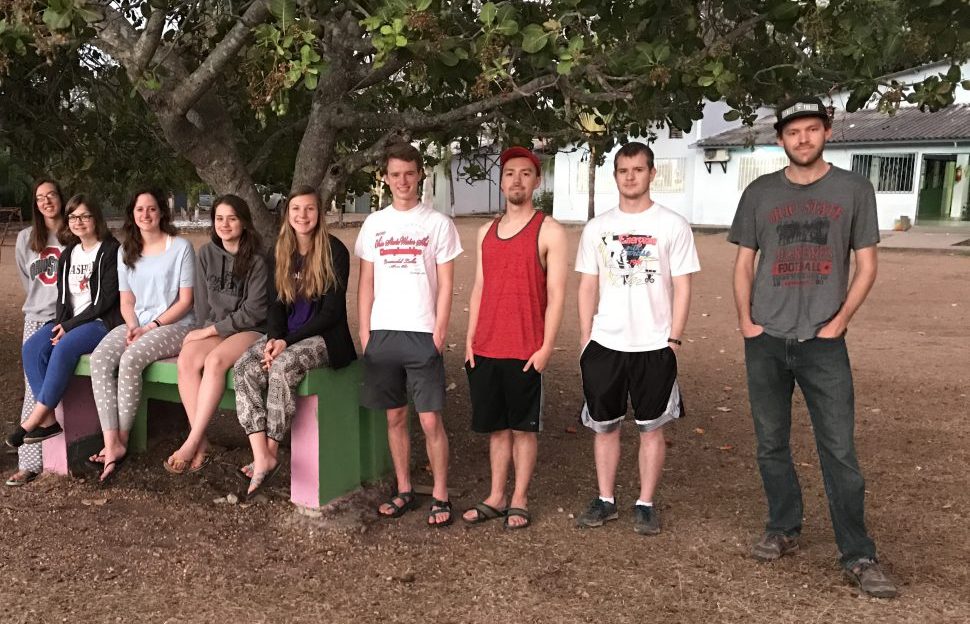 High on a mountain in eastern Honduras sits the Montaña de Luz orphanage, a facility that cares for youth who have been affected by HIV/AIDS. Orphanages such as Montaña de Luz are often the only vestige of hope for young people in a nation where over 65 percent of the population lives in poverty.

Beginning in 2005, every spring break engineering students from The Ohio State University travel to Montaña de Luz to help improve the orphanage for the children who depend on it.

During the past trip, in the spring of 2017, the Buckeye engineers installed a 1,200-watt solar panel system that not only reduces dependence on outside sources of power, but, because it mainly powers food service and storage appliances, ensures food security for the staff and residents of Montaña de Luz.

The mission was funded in large part thanks to a $10,000 community service grant from the Institute of Electrical and Electronics Engineers.

According to Chris Ratcliff, a lecturer in the Department of Engineering Education who oversaw the 2017 trip, the students showed incredible resolve while working under marked time and budgetary constraints.

?The students did great. For example, the solar team basically had two months to become experts in installing a pretty big solar energy generator,? said Ratcliff, in a College of Engineering press release. ?It?s a challenging project, but they did really well.?

The group was also able to repair systems that had been constructed during previous service trips by Ohio State student engineers. In particular, they brought back online a 600-watt wind turbine generator and performed critical updates to the orphanage?s electrical grid.

Over the years, the various teams from Ohio State have made a slew of major improvements to the physical facilities of Montaña de Luz as well as the surrounding environment. They range from a tilapia pond that can provide both food and possible income to a biodigester that can generate rich compost and methane fuel to an improved water purification system.

For more information about how the Buckeyes have helped build a little more hope in Honduras, visit the Engineers for Community Service Montaña de Luz website.