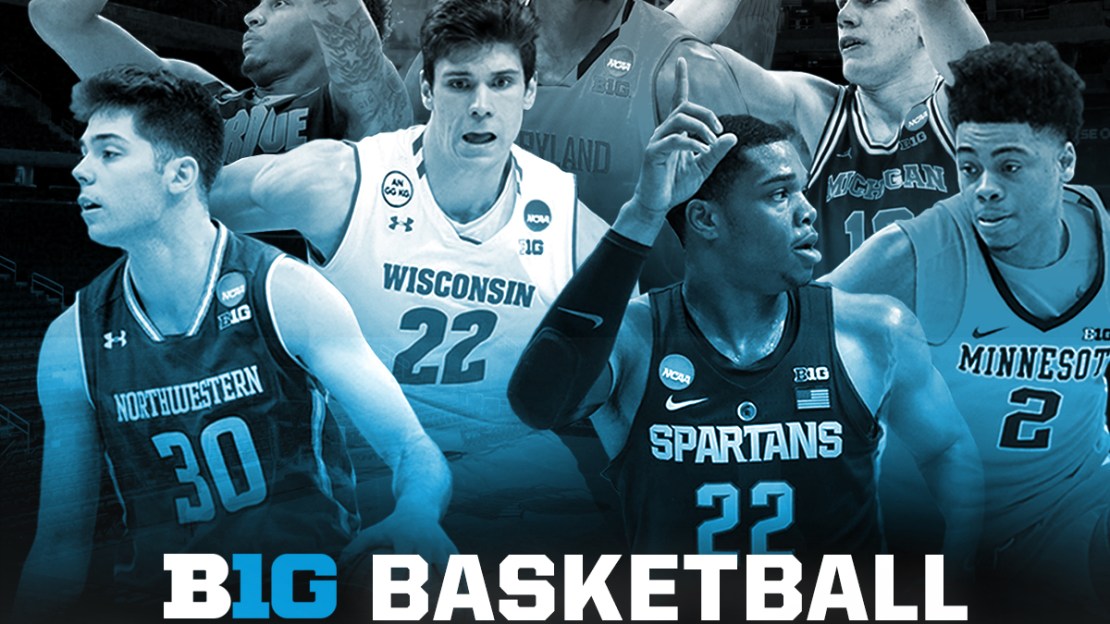 Thursday's media day coverage starts with coaches press conferences from 9 a.m. ET to noon ET, followed by additional interviews and analysis with Dave Revsine and Jon Crispin. From noon ET to 3 p.m. ET, coaches and students from each of the 14 schools will visit the set to discuss the upcoming season. All coverage from media day can be streamed live on BTN2Go and Fox Sports Go. BTN will also air a women's basketball preview on Monday, Nov. 6 at 3 p.m. and 10 p.m. ET.

New this year to BTN will be long-time basketball journalist Andy Katz and former Purdue star Robbie Hummel. They will join an experienced group of analysts that includes Shon Morris, a former Northwestern center that led the Wildcats in scoring and rebounding for three consecutive seasons; Jon Crispin, a Penn State standout and former Illini great Stephen Bardo, the 1989 Big Ten Defensive Player of the Year. The Sporting News' Mike DeCourcy, Bob Wenzel, who twice led Rutgers to the NCAA Tournament and was the 1989 A-10 Coach of the Year, and former University of Virginia captain Dan Bonner round out the lineup of analysts.

The network's season-long coverage includes a number of studio shows which return in January:

In addition to regular season coverage that includes Super Wednesday double headers, Tuesday and Thursday games presented by Quicken Loans and more than 20 games on Saturdays and Sundays, BTN will also be the exclusive cable home for the men's Big Ten Basketball Tournament. The network will broadcast the first 10 tournament games from Madison Square Garden in New York City, including a pair of opening-round games on Wednesday, Feb. 28, followed by four first-round games on Thursday, March 1 and four second-round games on Friday, March 2.