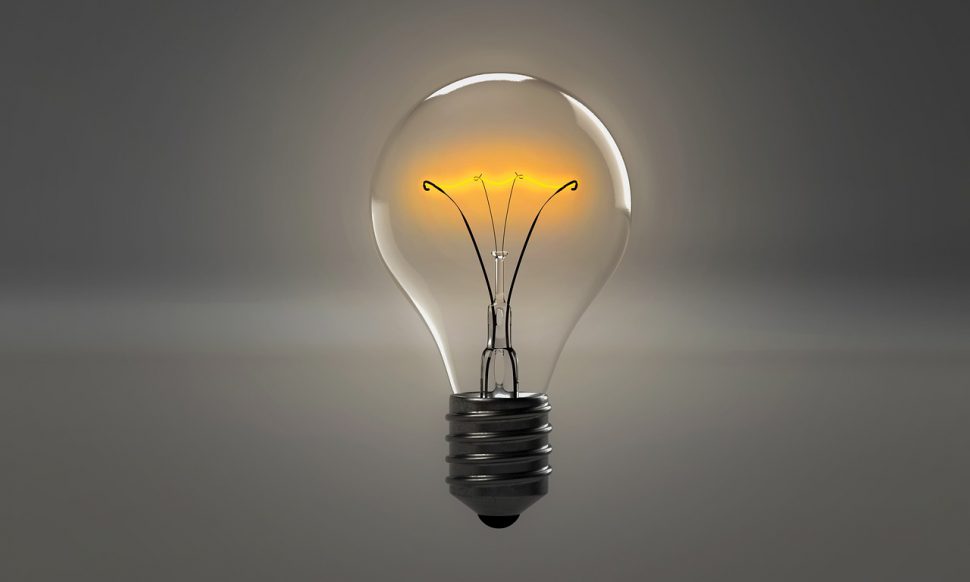 One is a solar panel woven seamlessly into clothing, turning outer garments into green energy collectors. The other is a system that is set to save piglets on large farms by listening for sounds of distress.

These two technologies, disparate though they may be, are receiving what the inventors behind them hope will be the first of many moments of recognition thanks to something that they share: both are finalists in the 2017 Collegiate Inventors Competition.

Founded in 1990, the CIC, which is sponsored by the National Inventors Hall of Fame, seeks to ?encourage and drive innovation and entrepreneurship at the collegiate level.? Student inventors, selected from large pool of applicants, go head to head in front of a panel of judges made up of noted inventors, researchers, scientists and officials from the US Patent and Trademark Office, a major partner in the competition.

This year, two teams from Big Ten universities are in the running for the top prize which will be awarded in early November. Below is a brief description of each of the finalists? inspiring entries from the CIC website:

?More than 116 million newborn piglets were accidentally crushed to death by their mothers on hog farms in 2016, resulting in billions of dollars lost. The SmartGuard system monitors the pitch, loudness, and duration of squeals and determines whether a piglet is in distress or just squealing as piglets normally do. When a piglet is in distress, the device sends a vibration to a wearable patch on the mother, prompting her to stand and free her piglet.?

?Imagine wearing a traditional solar panel on your back. While useful for charging your smartphone, it?s neither lightweight nor particularly comfortable. Now imagine a different kind of solar cell, one the thickness of a piece of paper and woven seamlessly into your clothing. This invention is a silicon solar cell with a unique serpentine structure able to stretch by 30%, just like human skin, opening a new era of wearable and renewable power generation.?

Win or lose, the student teams who participate in the CIC receive help from the panel of judges in refining their ideas, increasing marketability of their products and building their business model. But, with thousands of dollars and valuable prizes on the line, winning doesn?t hurt. Best of luck to both B1G teams.