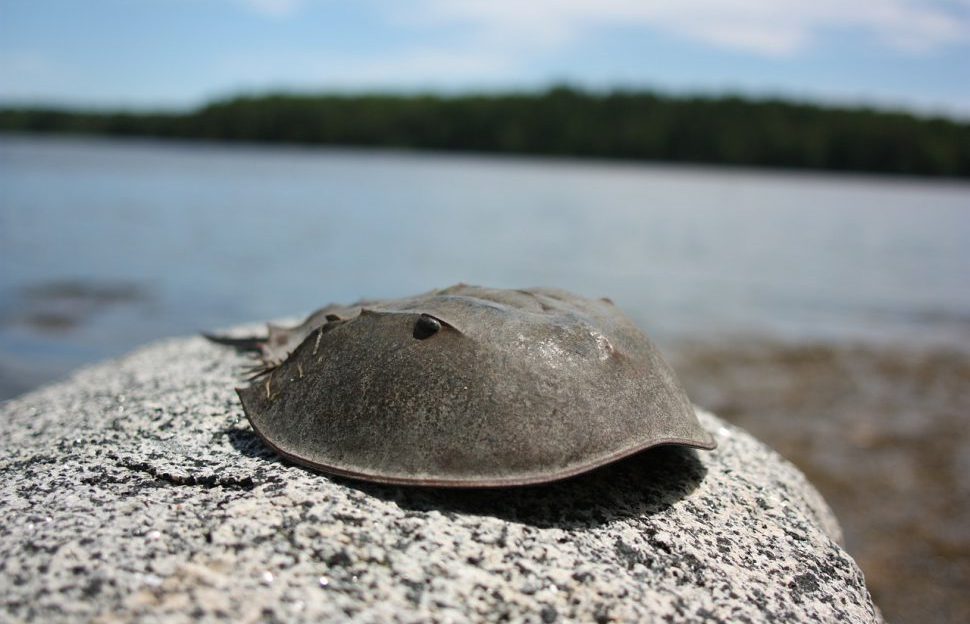 They say that horseshoe crabs are living fossils; a creature who has experienced little change to its general structure and biology over the last 450 million years.

Yet, for the many millennia they?ve shared the planet with humans - and our distant ancestors - there are still some elements of the horseshoe crab?s lifecycle which remain a mystery to us.

Now students and researchers at the New Jersey Aquaculture Innovation Center at Rutgers University (AIC), located near the mouth of the Delaware Bay in Cape May, NJ, are getting an up close look at this creature that is as ecologically-important as it is odd-looking.

Horseshoe crabs - marine arthropods more closely related to spiders and scorpions than crabs - are a docile lot, although their thick, armored carapace and sharply spiked telson seem to belie this fact. They mainly roam the ocean floor in search of the worms and mollusks that make up the bulk of their diet.

While not usually a source of food for humans, the horseshoe crab does provide us with a valuable substance crucial to modern medicine: their blood.

The copper-rich liquid is a vivid shade of cyan and contains amebocytes, which are used to produce Limulus amebocyte lysate. This aqueous extract is used to test for gram-negative bacteria, such as E. coli, in medicines and on medical equipment. To acquire the blood, medical companies harvest and partially bleed nearly 500,000 Atlantic horseshoe crabs a year.

Declining population numbers have led New Jersey to impose a moratorium on harvesting from their shores and waters. Rutgers students are attempting to figure out how to reverse the trend by closely observing the first few months of a horseshoe crab?s life.

At the AIC, and the nearby Rutgers Cape Shore Facility, researchers and students incubated and hatched around 250,000 crabs, studying the tiny, translucent creatures while providing them with safe shelter in massive saltwater tanks for three months. Those first few months of life are treacherous for the young crabs with many predators finding in them an easy meal. By raising them in captivity, the researchers greatly increase their odds of surviving the unforgiving ocean.

The Rutgers team has released most of their hatchlings into the water in squads of 10,000. Yet, even at those levels, few will survive to adulthood. Better understanding what goes on during those first few years would be a boon to researchers hoping to increase their numbers.

?The small hatchlings are secretive and live just under the sediment or sand surface,? Mike DeLuca, director of the Aquaculture Innovation Center, speaking with the Press of Atlantic City. ?But we know little about where they go from there.?

Work is underway to perfect a tracking system that will illuminate the habits of and locations visited by the juvenile horseshoe crabs. With that info, the researchers will be able to raise the crabs for longer periods in captivity - up to three years - and release them exactly where they need to be in the wild.