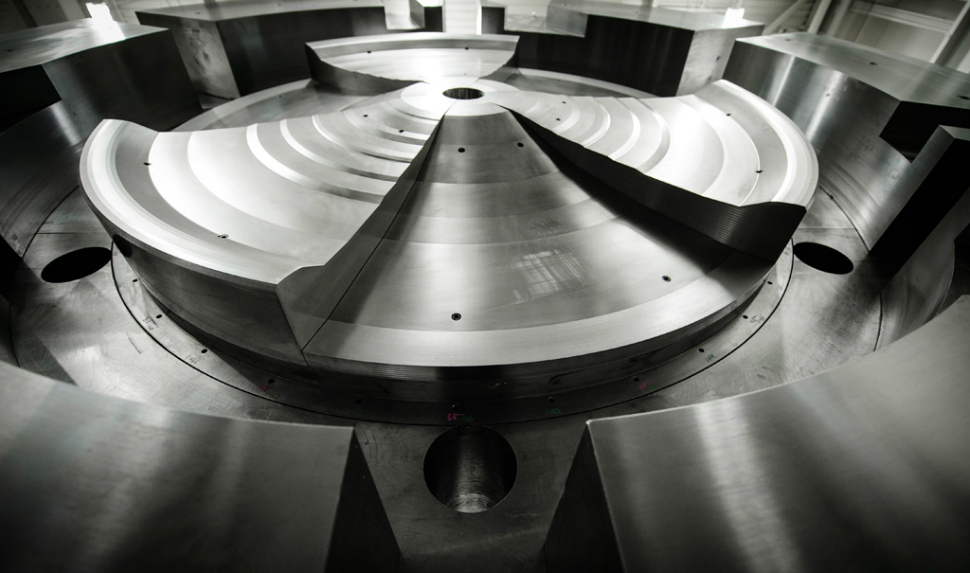 Did you know that what is widely considered the best university nuclear physics laboratory in the nation sits on the banks of the Red Cedar River in East Lansing, Michigan?

The Michigan State University National Superconducting Cyclotron Laboratory (NSCL) is an engineering marvel capable of recreating the conditions inside of stellar crucibles, churning out rare and unstable isotopes for study.

In his book Up From Nothing: The Michigan State University Cyclotron Laboratory, former NSCL director Sam M. Austin, University Distinguished Professor Emeritus in the Department of Physics and Astronomy at MSU, traces the origins of the world-class lab from its genesis in 1958 and construction in 1963 to the ongoing development of the state-of-the-art Facility for Rare Beam Isotopes. 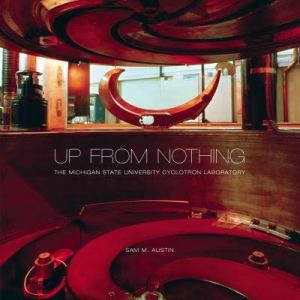 The NSCL was the vision of MSU president John Hannah who, seeing the need for expanded nuclear research in the 1950?s, wanted to create a world-class nuclear physics program at the university. Hannah realized that there would need to be an unparalleled research facility to undergird this program, and soon Henry Blosser was hired to execute Hannah?s vision.

Blosser and a team of top physicists worked tirelessly to construct the NSCL, with the initial K50 accelerator coming online in 1965. Since then, the facility has grown both in size and scope. It is now home to two accelerators, which have helped broaden our understanding of crucial aspects of nuclear science and physics, in particular the study of atomic nuclei.

Austin, who spent decades working at the NSCL in a variety of positions including four years as director, tells the inside story of what it was like to work at the frontier of nuclear research. As someone who quite literally saw the go from dream to reality, he recounts the setbacks and successes and the multitude of breakthroughs along the way.

Michigan State?s proven leadership in the field of nuclear science, as bolstered by the NSCL, helped the school secure selection as the site of the Facility for Rare Isotope Beams (FRIB). Projected to be complete in 2022, FRIB will be the largest and most advanced isotope accelerator on a university campus, attracting researchers from around the world working on a wide spectrum of projects from nuclear medicine to materials science.

In 2015, the NSCL celebrated 50 years in operation with speakers from the facility?s past and present as well as the National Science Foundation and the US Department of Energy (both major research partners and funders of the work at the Cyclotron).