Dienhart: What I'll be watching at Nebraska fall practice 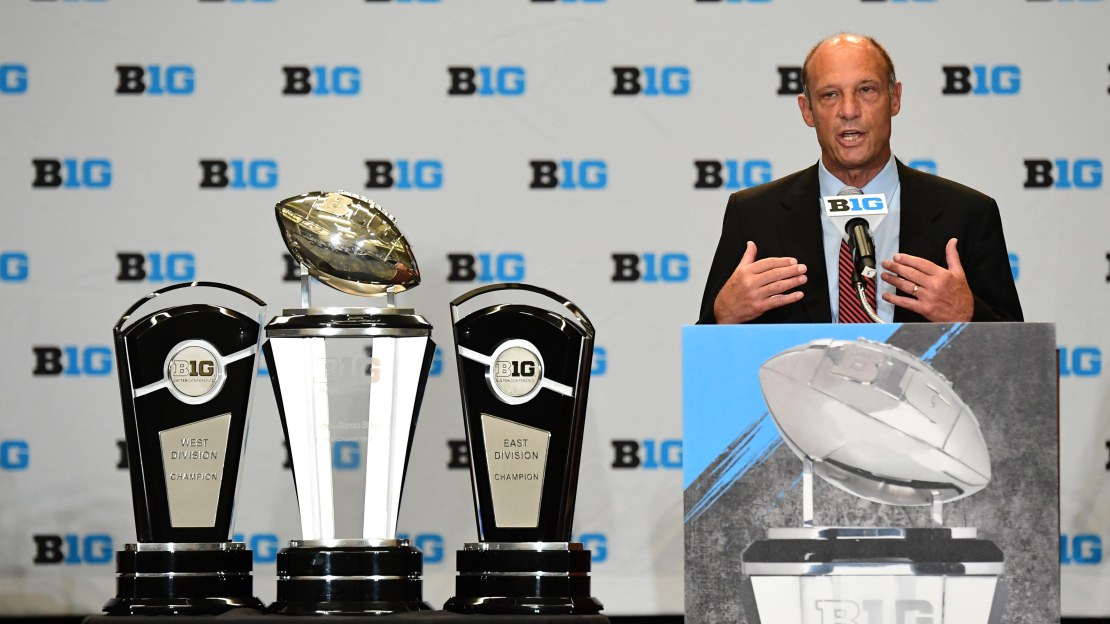 This is a big season for Mike Riley. In fact, many are hoping for a breakthrough in Riley?s third campaign with the Huskers, who haven?t won a conference championship since taking the 1999 Big 12 title.

To shake things up, Riley altered his staff, shocking many by firing DC Mark Banker and replacing Banker with former UConn coach Bob Diaco, who has installed a 3-4. And the offense will have a new look with QB Tanner Lee under center.

Here are five things I will be watching at Nebraska practice.

1. Offensive line. This unit has a lot to prove and really hasn?t been dominant in recent years. The group needs to get a push as the offense looks to have a strong rushing attack. Mike Riley has said often he wants to run the ball. And it all begins up front.

2. Defense. Mike Riley has remade this unit by canning long-time bud Mark Banker and hiring coordinator Bob Diaco, who promptly trashed the 4-3, long a staple in Lincoln, and installed a 3-4. Will it work? The defense offers flexibility. And the Huskers think they have the personnel to pull it off. We shall see.

3. Quarterback. The offense in Lincoln will have a different look with Tommy Armstrong gone and Tanner Lee moving in under center. The quarterback run days are basically history, as Lee is more of a classic quarterback who wants to work from the pocket in a West Coast attack. This offense finally may look like what Riley wants it to.

4. Running back. With Terrell Newby gone, the Huskers are in the market for a No. 1 back. There are some good candidates, headed by Devine Ozigbo, Tre Bryant, Mikale Wilbon and true freshman Jaylin Bradley. Is anyone separating themselves?

5. Linebacker. For the new 3-4 to work, the linebackers must step up. Dedrick Young needs to be a star. Others need to play well, including Luke Gifford, Chris Weber and Marcus Newby. They need to support a line that could be pretty good with the likes of Mick Stoltenberg, Freedom Akinmoladun and the Davis twins.